RADIO.COM and ALT 92.3’s Not So Silent Night invaded Barclays Center in Brooklyn on Thursday night, providing a perfect party to say goodbye to a decade of amazing music.

Some of the biggest and most important bands we’ve met along the way, stood side by side and rocked a sold out room of fans. Mumford & Sons celebrated ten years since their debut and their bright beautiful future, the transformed Vampire Weekend let the sunshine in from their latest chapter, and Cage the Elephant brought the raw and real rock that has made them such a bold voice in the conversation.

Add in electrifying sets from Jimmy Eat World, Judah & the Lion, Of Monsters and Men, and SHAED and the night read like a greatest hits from a decade of Alternative that’s as diverse as it is irresistible.

We hope you were able to be a part of it, but if not, here are some of our favorite moments from RADIO.COM’s Not So Silent Night in New York. 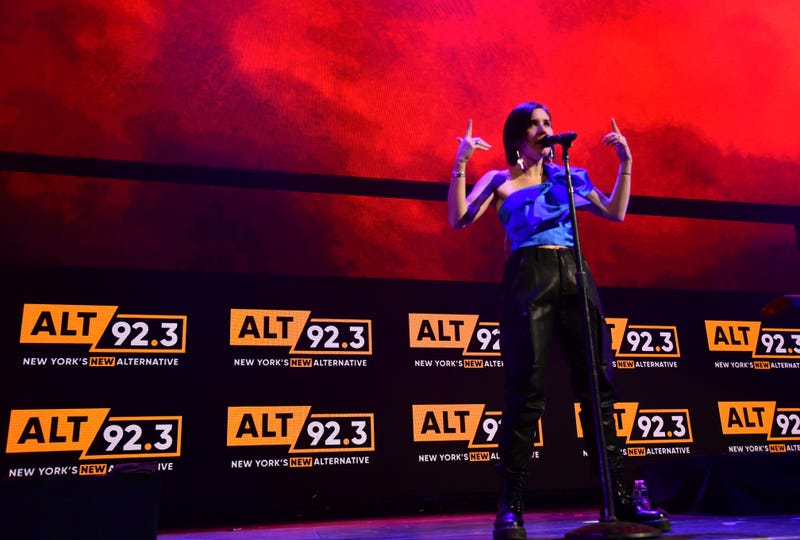 We've known SHAED for a minute, and this might be the best we've ever seen them. Soaring songs and a wake up call to anyone that thinks they are just the "Trampoline" band. 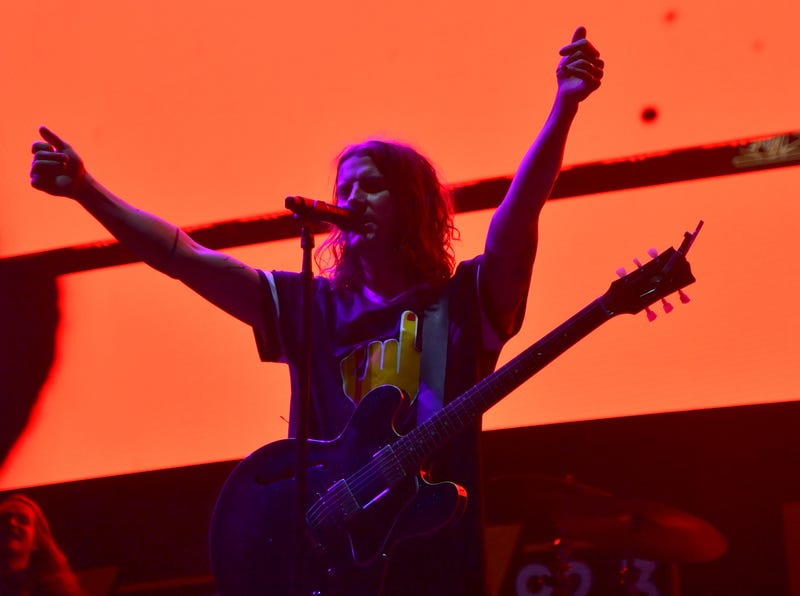 Judah Akers managed to get all our emotions and start the party in one amazing magical set from the Nashville band. We feel that banjo in our soul. 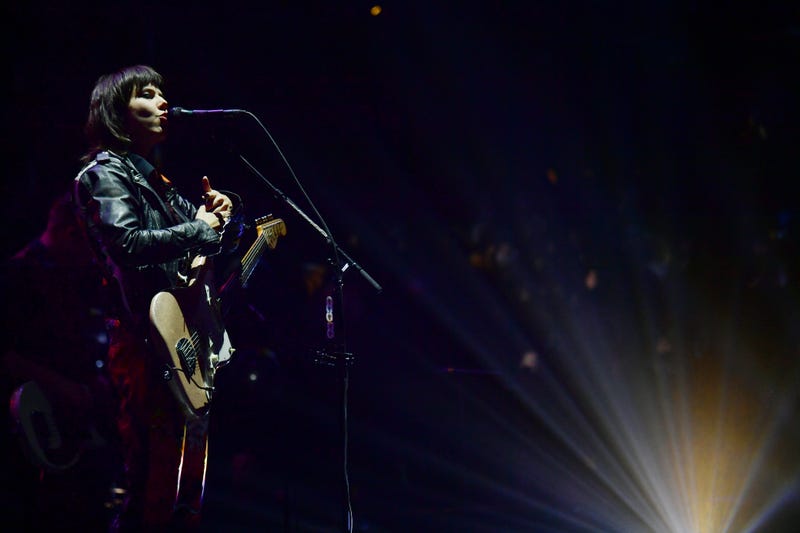 Of Monster and Men

We love the new firepower from Fever Dream, but "Little Talks" still sends us somewhere special. 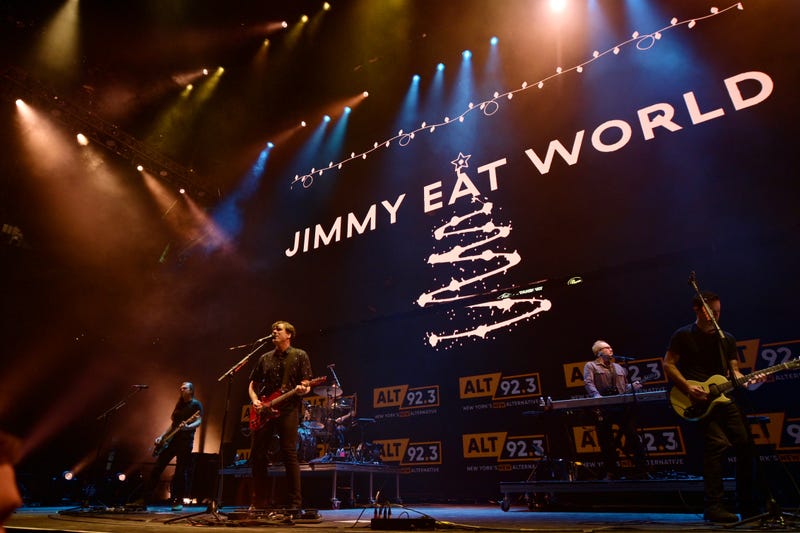 Jimmy Eat World still hits so hard, playing a set peppered with massive hits and sentimental favorites. It seems like everyone has a different album of theirs that feels like one of the most important in the world. That's what happens after 25 years strong. 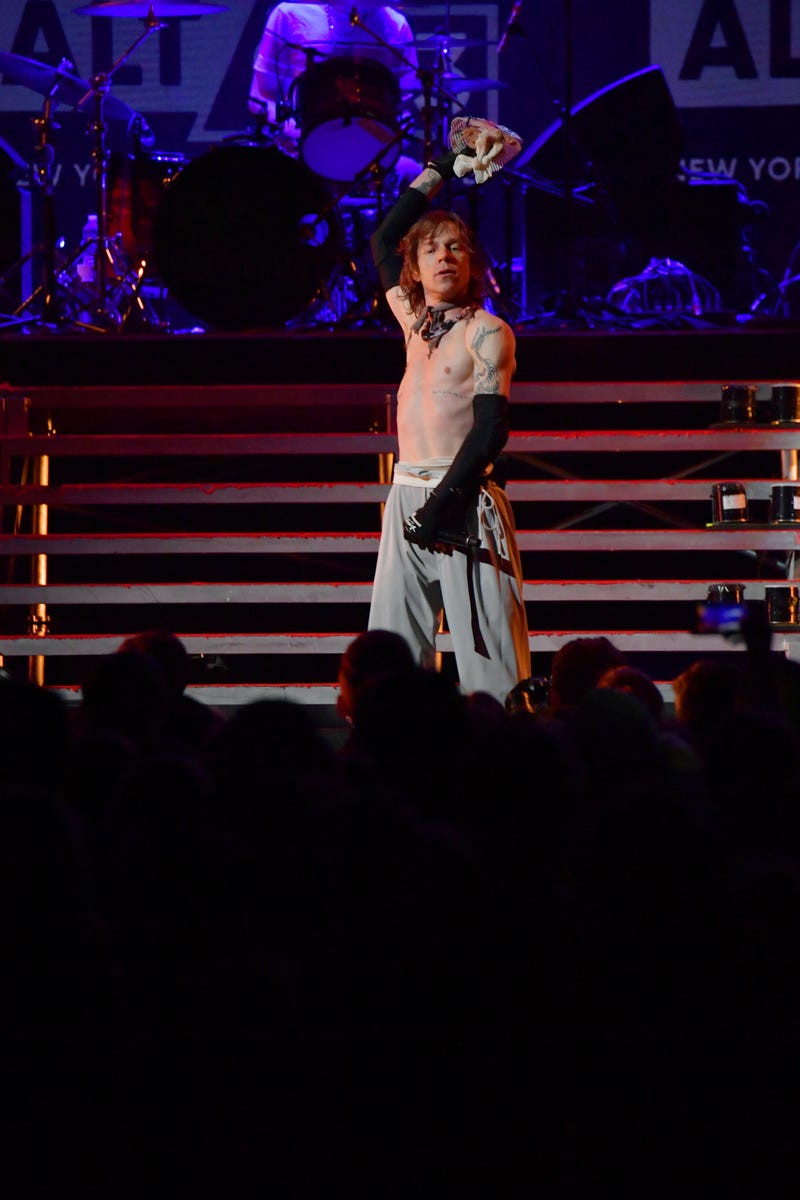 In years to come, we'll talk about Matt Schultz on stage and how he becomes something completely different, a ball of kinetic energy and an absolute slave to the sound. He left it all out there again tonight, and we got to witness. 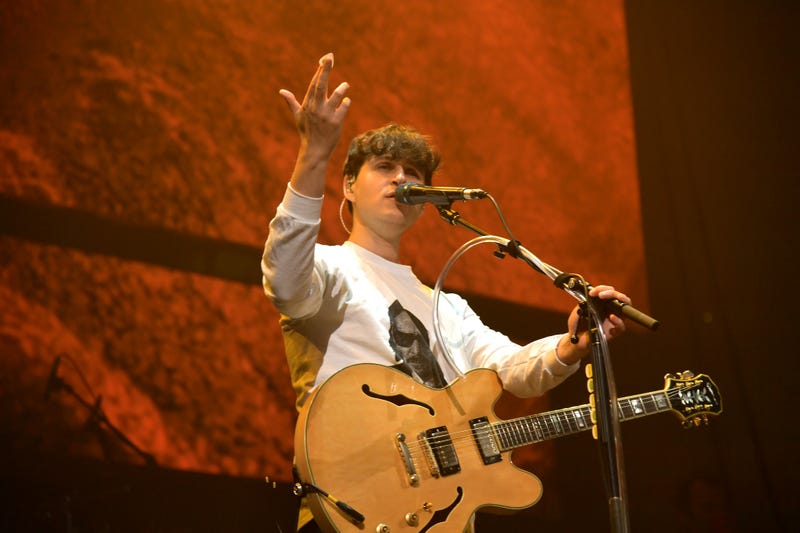 It got 10 degrees warmer and 30 percent more chill and confident when Ezra and company stepped on the stage, fulfilling their destiny as New York jam residents. The band led a tour through their decade-plus of genre-changing and mood-boosting material. 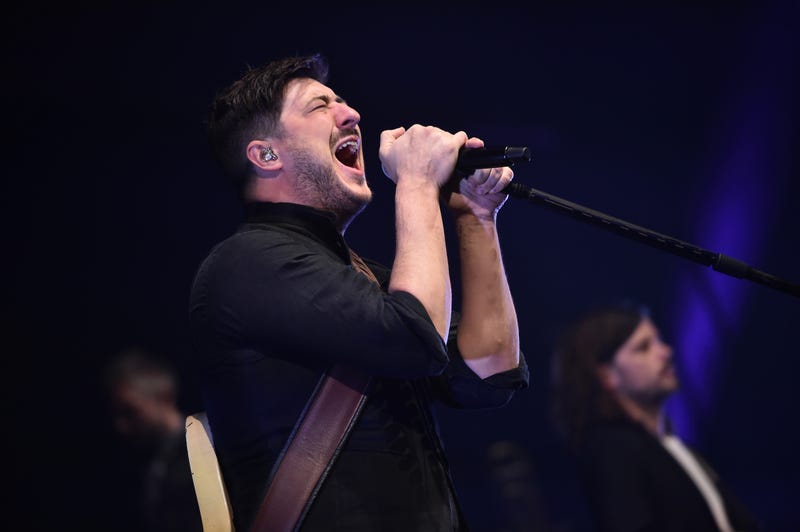 What a way to bring it home. Mumford & Sons. An arena-shaking emotional moment for all that got to be a part of it. One of the most spiritual life experiences of the evening.

You can find more of our coverage of RADIO.COM’s Not So Silent Night in New York here.