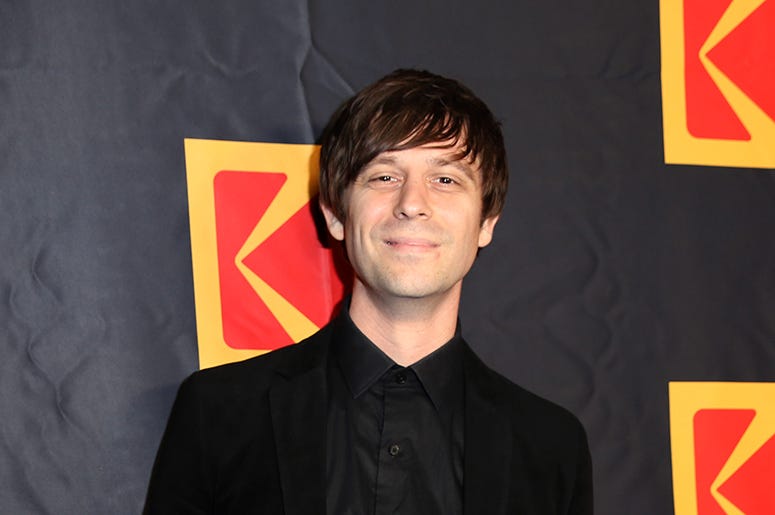 You know him as the man behind the set for iDKHOW (I Don't Know How but They Found Me) and prior to that Falling In Reverse -- but today he's host Morgan Freed's first guest of 2021 for RADIO.COM's Emo Nite.

Musician and podcaster Ryan Seaman joined the show this week after ending 2020 on a high note with iDKHOW's latest single "Leave Me Alone" topping the Alternative charts.

Seaman admits the band was started simply for the fun of creating music, and the acclaim the duo has received since its inception in 2016 with former Panic! at the Disco guitarist Dallon Weekes seems to have come out of nowhere.

"You know, this band did start out in secret, and we were able to keep it that way for a good year," he says. "We were running along with it and then all of a sudden people found out about it... It is kind of crazy to think you can just go from playing small shows to being on the charts."

"This is Dallon's brainchild and he came up with a lot of the concepts," Ryan says of the band's unique aesthetic and the way they deliver their work. "We wanted to take it back to a time when things were exciting. We both grew up in the '80s and I think it's about reinventing what made you excited when you were growing up -- thinking what made you want to get into the things that you're currently into. Where's the spark, where's the excitement? I think we both missed that and that's what we wanted to do with this project." 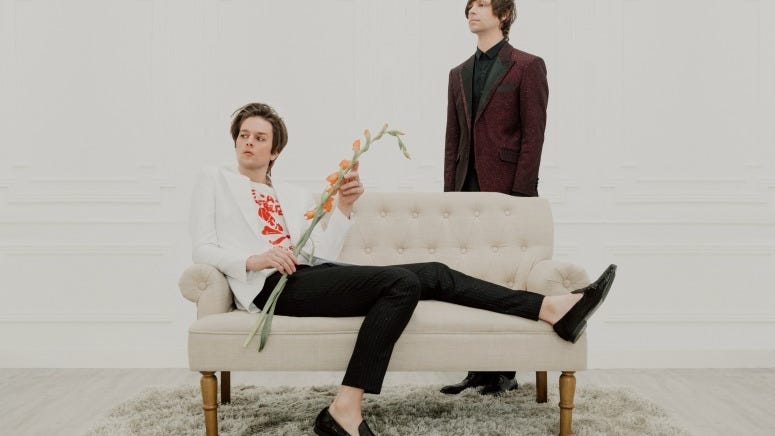 Always writing, although time and space have certainly become a factor for the band, "who knows what's to come," Seaman accepts about the current state of music in the age of COVID. "But I hope the next thing that we do is get back to playing shows and being able to present our album 'Razzmatazz' in a live setting."

"We just want to get back to touring so badly."