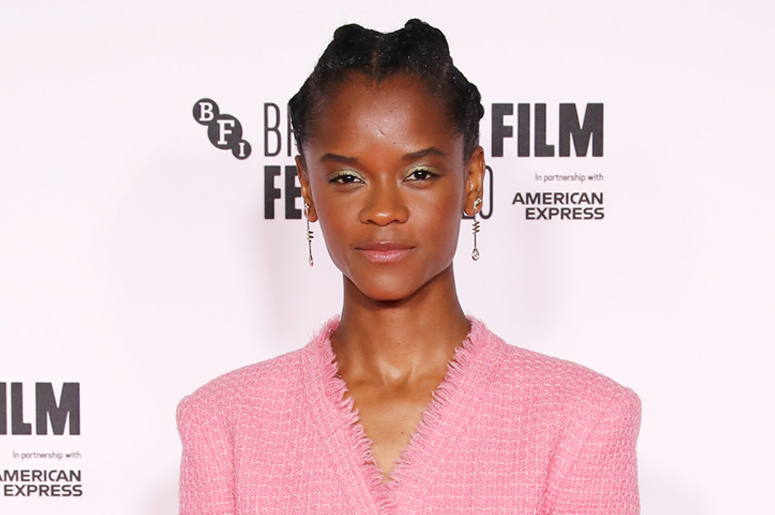 Last night, Letitia Wright was trending on Twitter, but like not in good way. Best known for her role as Wakandan princess Shuri in Black Panther among other MCU films, Wright has been, as they say, “cancelled” and criticized for information she promoted about the forthcoming COVID-19 vaccine.

In a since deleted tweet, the actress shared a video from Invazion Media Network questioning the value of vaccinations in general, and proposed COVID-19 vaccines in specific, captioned with a prayer hands emoji.

The footage, which is an hour long, features minister, not doctor, Tomi Arayomi expressing his skepticism of vaccines. In the clip, Arayomi states outright that, “I don’t understand vaccines medically, but I’ve always been skeptical of them.”

With Wright sharing this to 366.6K followers, it’s safe to assume that while she might be pro-vibranium, she may also be anti-vaccine, imparting Arayomi’s ramblings of anti-science clichés. When her fans and followers began questioning the information she was promoting and suggesting it as spreading dangerous disinformation, Letitia answered, "if you don't conform to popular opinions. but ask questions and think for yourself.... you get cancelled.” Not always, but in this case…

if you don’t conform to popular opinions. but ask questions and think for yourself....you get cancelled 😂

When one individual asked Wright to possibly reconsider her stance as she was making people upset, the actress replied, "not my intention to make anyone upset Nor am I saying don't take it. I'm just concerned about what's in it that's all. Isn't that fair to question or ask?"

my intention was not to hurt anyone, my ONLY intention of posting the video was it raised my concerns with what the vaccine contains and what we are putting in our bodies.

As for our favorite part of this saga, that would have to be when Don Cheadle entered the chat. Wright's Avengers: Endgame co-star, has previously shared criticism on social media of those who don't practice proper safety measures during the ongoing pandemic. Responding tp Wright’s tweet about getting canceled, Don tweeted, "bye, letitia…"

Okay first of, 10 points for referencing “Bye Felicia” in such a savagely nonchalant way. With that said, Cheadle has since deleted the tweet, but did however respond to a user who pushed him to check out the video. The 56-year-old Oscar-nominee replied, "jesus... just scrolled through. hot garbage. every time i stopped and listened, he and everything he said sounded crazy and fkkkd up. i would never defend anybody posting this. but i still won't throw her away over it. the rest i'll take off twitter. had no idea.”

jesus... just scrolled through. hot garbage. every time i stopped and listened, he and everything he said sounded crazy and fkkkd up. i would never defend anybody posting this. but i still won't throw her away over it. the rest i'll take off twitter. had no idea. https://t.co/7uDlP1xwDL

The man said, “hot garbage,” another 2.5 points for Cheadle. Now, if only Vibranium could solve all of our problems like it does in Wakanda, we’d be set.

WATCH MORE: What to watch this weekend: 'Big Mouth', 'Hardy Boys' and more