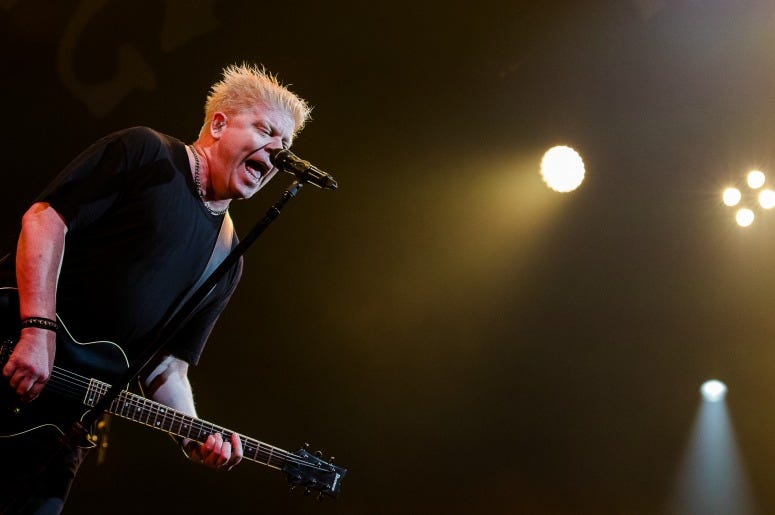 The Offspring has released a video for their cover of the holiday classic "Christmas (Baby Please Come Home)," originally recorded by Darlene Love.

"It just seemed like the world could use a nice holiday song right now," says frontman Dexter Holland. "We've always been huge fans of Darlene Love, so when the idea came up to do a Christmas song, we jumped at the chance to record that one…and tried not to wreck it!"

Meanwhile, The Offspring is readying a 20th anniversary reissue of the band's 2000 album, Conspiracy of One, which will be released December 11. Additionally, the SoCal punks have been working on a new album, the long-awaited follow-up to 2012's Days Go By.