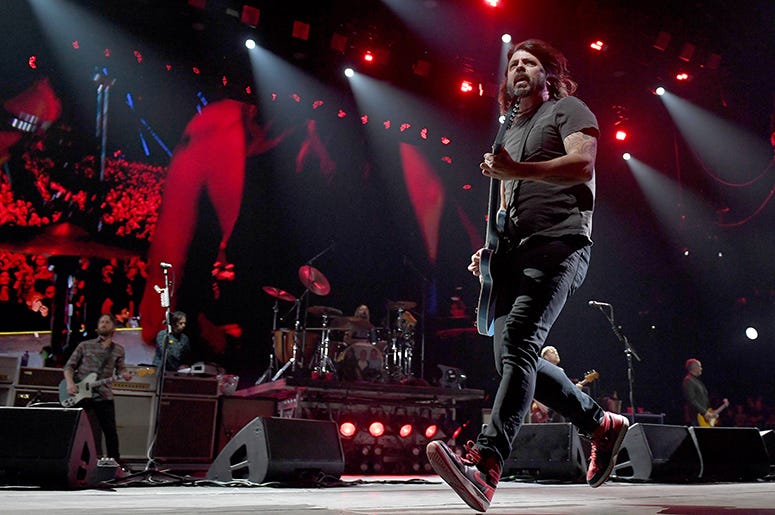 Although the pandemic has put a damper on the Foo Fighters' celebration of their 25th anniversary -- which was supposed to have kicked off with a "Van Tour" -- it looks like there's still some hope for fans to observe the occasion.

Today, sneaker company Vans has officially announced a new collaboration with the band that has been consistently melting faces for a quarter-century!

Dropping the news on social media, Vans says, "In celebration of their 25th Anniversary, we collaborated with @FooFighters on a special limited edition pair of Vans. The Vans x Foo Fighters Sk8-Hi is coming soon."

The classic black hi-tops feature the iconic "FF" logo printed in white on the sides and on the back, "Foo" is printed on the left shoe and "Fighters" on the right. 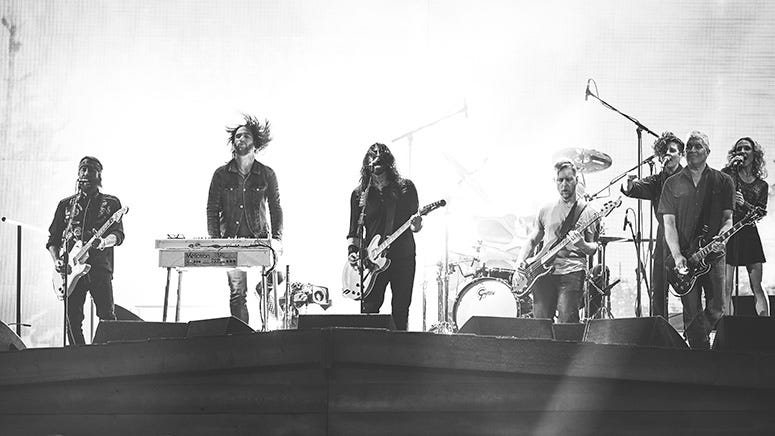 The new design collab will definitely be a hit with fans who have been itching to see them in a live setting, foiled by the emergence and spread of the COVID-19 pandemic. The Foos have been doing their best to keep the legions entertained, sharing throwback photos, losing drum battles with 10-year-olds, live streams, and even dropped a funky new album.

As they said, the new sneaks are "coming soon," so keep an eye out so you can snatch them up before they're gone. It's times like these you'll have to learn to click that pre-order button.