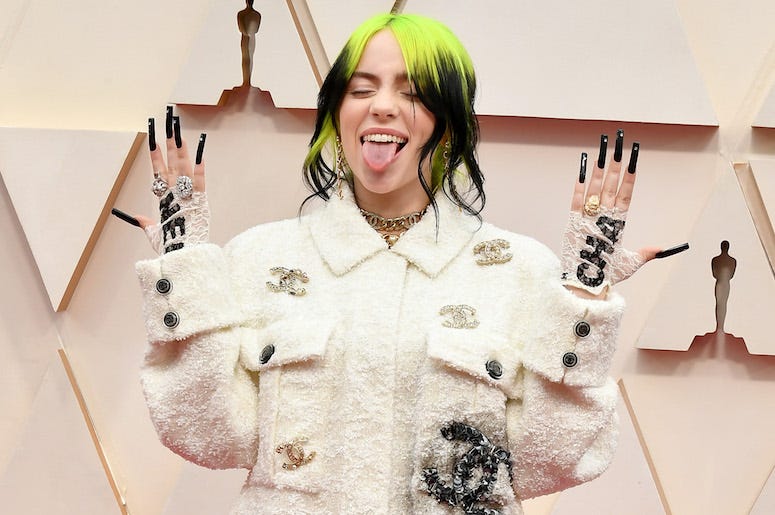 Get ready to take a look at Billie Eilish’s life through her own eyes.

Eilish just announced she’s set to release a brand new photo book featuring hundreds of never-before-seen photos she took herself. “I made a photo book of my life from childhood up until now and recorded an audiobook companion with stories to go with some of the photos,” Billie wrote in an Instagram post announcing the book.

Titled BILLIE EILISH, the book will be released on May 11 and is available on her website to pre-order now.

“This gorgeous book will capture the essence of Billie inside and out, offering readers personal glimpses into her childhood, her life on tour, and more,” a description of the book on her website reads.

An additional audiobook featuring exclusive content of Billie reflecting on her life and career will be released simultaneously with the book. “Including never-before-told stories and recollections from her personal life and career, from the early years to her breakout success and including memories shared by her parents, this is an audiobook like no other – providing a truly intimate window into her journey, in Billie’s own words,” her website states. 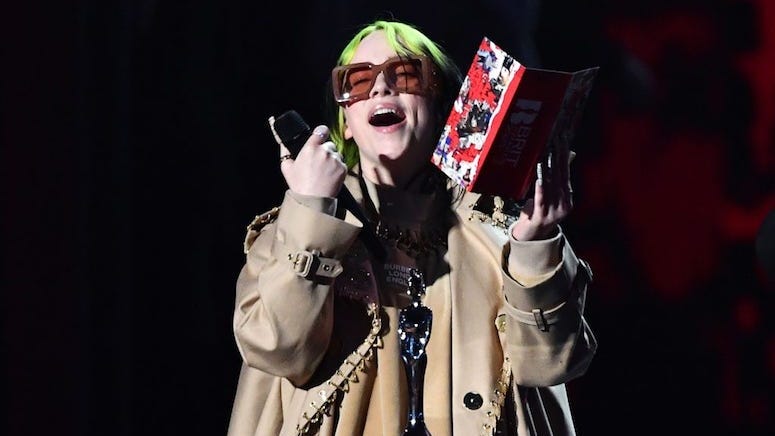 News of Billie’s photo book comes just weeks after she shared an extended trailer of her upcoming documentary The World’s A Little Blurry.

The trailer focuses on Billie's teenage years and her family life as she ascends to stardom. Highlighting intimate moments, such as Billie getting her driver’s license at the DMV, and her and FINNEAS putting on a concert in their childhood bedroom, the documentary provides an inside look at Billie’s life.

The World’s A Little Blurry will be released in theaters and Apple TV+ on February 26.