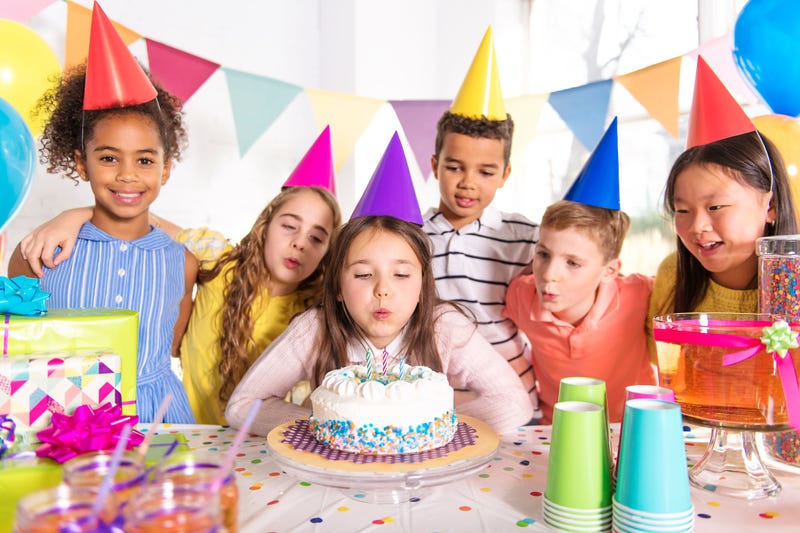 ​Jayson is mad for the first time in 2020, and the new decade isn't even a full week old. On Dana & Jayson's first day back for the new year, Jayson already has a bone to pick with their Producer Jack, and he's putting Dana's middle daughter squarely in the middle. Dana's middle child is turning 7-years-old in early February, and in preparation for her upcoming party, she personally wrote out her guest list. Now, the issue this morning on Alt 949 wasn't that Jayson and his husband DIDN'T make the list, it's that he wasn't at the TOP. New year, same Jayson as the gang figures out who made the new top spot, and why Jayson is ticked off about it. A little early morning latching this morning on San Diego's Alternative.