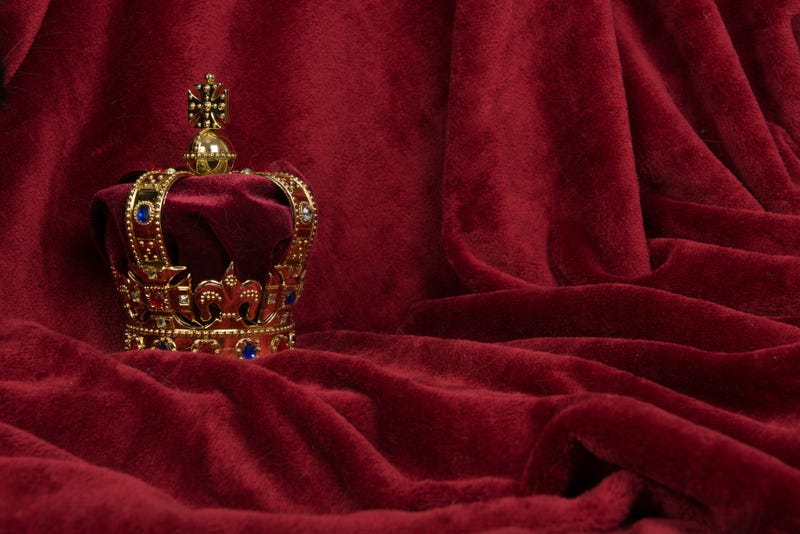 ​Well, Prince Harry isn't going to be winning any Royal Family popularity contests any time soon, but that doesn't seem to be the point. In case you missed all the drama, Prince Harry and his wife Meghan Markle have decided to fly the royal coop and try their hands at being quassi-regular people, and it's caused a lot of reaction around the globe. This morning on Alt 949, Dana & Jayson had the opportunity to skip the speculation and get an update straight from the (royal) horse's mouth, and try to make some sense out of this madness. Armed with the audio of Harry's first public remarks on the subject, and prepared a provide a little context, Dana, Jayson, and Producer Jack dove in to give some subtext for this (not) King's Speech on San Diego's Alternative.