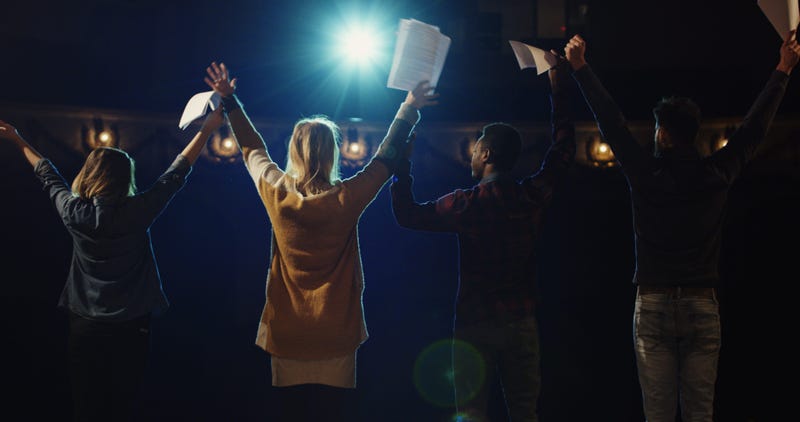 ​The only thing better than one angry Queen, is three angry queens. This morning on Alt 949, Dana, Jayson, and Producer Jack had big roles to fill as the royal family is at it again, with even more drama than an episode of Jersey Shore. In case you've been living under a crown the last week or so, Prince Harry has made some waves with the rest of the royals, as he announced his new bride and blossoming family would be severing some of their ties with the monarchy. Needless to say, this has been making some big headlines, and inspiring some pretty juicy gossip for anyone following along. This morning, with most of the cards on the table, the gang wore a trio of different hats, different accents, and different roles and tried to reenact what MIGHT have transpired behind closed doors. Have your ticket ready, Angry Queen Theater is on San Diego's Alternative.