Dave Grohl, Krist Novoselic and Pat Smear don’t get together to perform Nirvana music that often, but when they do it’s something to remember.

The surviving members of one of the most influential bands of all time shared the stage at The Art of Elysium’s “Heaven is Rock and Roll” gala at the Hollywood Palladium. They were joined by Beck and St. Vincent, as well as Grohl’s daughter, Violet. 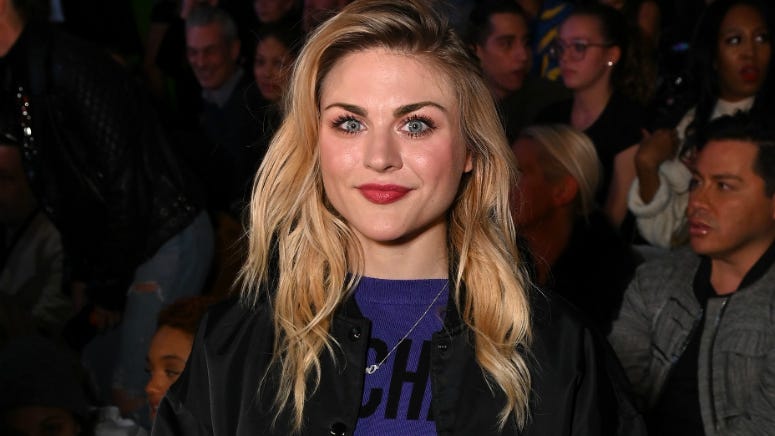 The 5-song set began with St. Vincent on vocals for “Lithium” from Nirvana’s culture-shifting album Nevermind. By the time the powerful chorus kicked in, the crowd was already mentally back in the early 90s. Beck then took the mic for “In Bloom” and “Been a Son” before Violet Grohl mesmerized the black tie crowd with her rendition of “Heart Shaped Box.” The performance ended with Beck back on vocals for “The Man Who Sold the World” – the David Bowie song Nirvana made their own on “MTV Unplugged.”

Grohl was surprisingly quiet during the set, but Novoselic told the crowd he and his former bandmates can’t resist the temptation to get together every once in a while. He then said he wanted to acknowledge late frontman Kurt Cobain and asked for a cheer.

The surviving members of Nirvana last played together at Cal Jam 2018. After Grohl and Smear completed their set with the Foo Fighters, Novoselic joined them to perform six Nirvana songs. Deer Tick’s John McCauley handled vocals on “Serve the Servants,” “Scentless Apprentice” and “In Bloom,” while Joan Jett sang on “Breed,” “All Apologies” and “Smells Like Teen Spirit.” Jett also performed with the surviving Nirvana members at their 2014 Rock and Roll Hall of Fame induction.