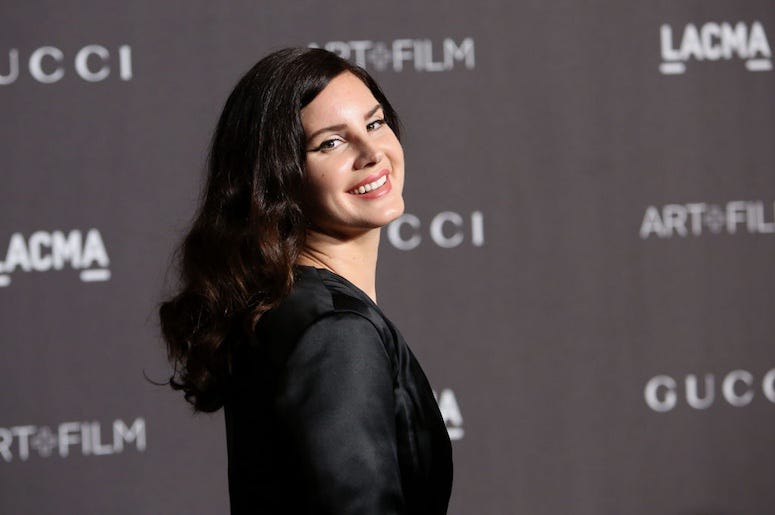 Lana Del Rey is gearing up to release her seventh studio album Chemtrails over the Country Club on March 21 and took part in an interview addressing her past social media controversies as well as her thoughts about Donald Trump.

The  “Summertime Sadness” singer was interviewed on BBC Radio 1 and discussed a wide range of topics relating to her new album. For one, Lana pointed out she “knew what people were going to say” about the album art before it was even released. 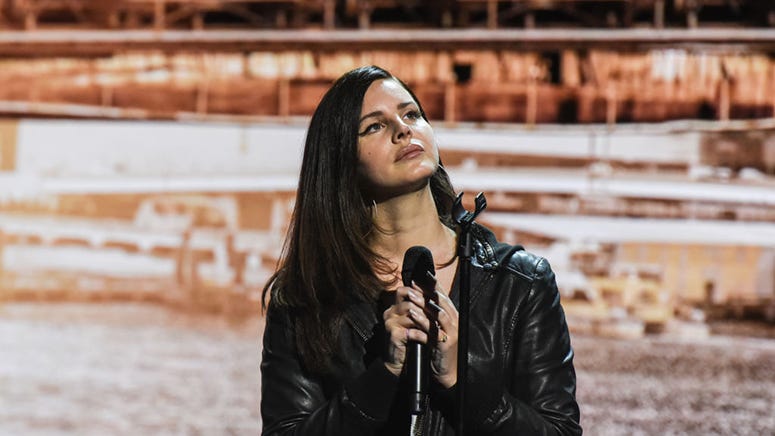 Flashback to this past May when Del Rey shared a lengthy Instagram post sharing her thoughts about the current state of women in music. Lana called out artists like Doja Cat, Ariana Grande, Beyoncé, Cardi B, Nicki Minaj, Kehlani, and Camila Cabello for having “number ones with songs about being sexy, wearing no clothes, f***ing, cheating etc.”

Immediately, Lana caught backlash for only calling out women of color. In an IG post announcing the album, Del Rey pointed out that the group of women on her album art is made up of her close friends.

"These are my friends this is my life,” she wrote in a comment. “We are all a beautiful mix of everything- some more than others which is visible and celebrated in everything I do. In 11 years working I have always been extremely inclusive without even trying to. My best friends are rappers my boyfriends have been rappers. My dearest friends have been from all over the place."

Lana expanded on the issue during her BBC Radio 1 interview saying, “so when they actually started saying things, I responded and I just said ‘I got a lot of issues, but inclusivity ain’t one of them.’ It just isn’t.”

She added, “you can’t just make it my problem. My friends, my family, my whatever, they’re not all one way, and we’re not the ones storming the Capitol. We voted for Biden. My girlfriends come from all over the world. They have children from all different types of people.”

Del Rey then turned her attention to the Trump presidency claiming she was “surprised we didn’t have a live-television psychopath crazy person as a president a long time ago.”

Del Rey did seem to propose a potential solution for dealing with sociopaths and narcissists. “Do we put them all on an island together?” she asked.