High winds led to a power outage that impacted a shipment of COVID vaccines.

A total of 165 doses of the Moderna vaccine had to be thrown out after a refrigerator stopped working at the Kaiser Permanente Lakewood Medical Office in Colorado on Thursday, according to CBS News.

The power failure led to the vaccines exceeding the recommended storage temperature and had to be discarded.

Staff at the medical office notified health officials and quickly began administering doses as quickly as possible. Physicians, staff and other members of the medical office were vaccinated. In total, 135 doses from the refrigerator were able to be administered in time. 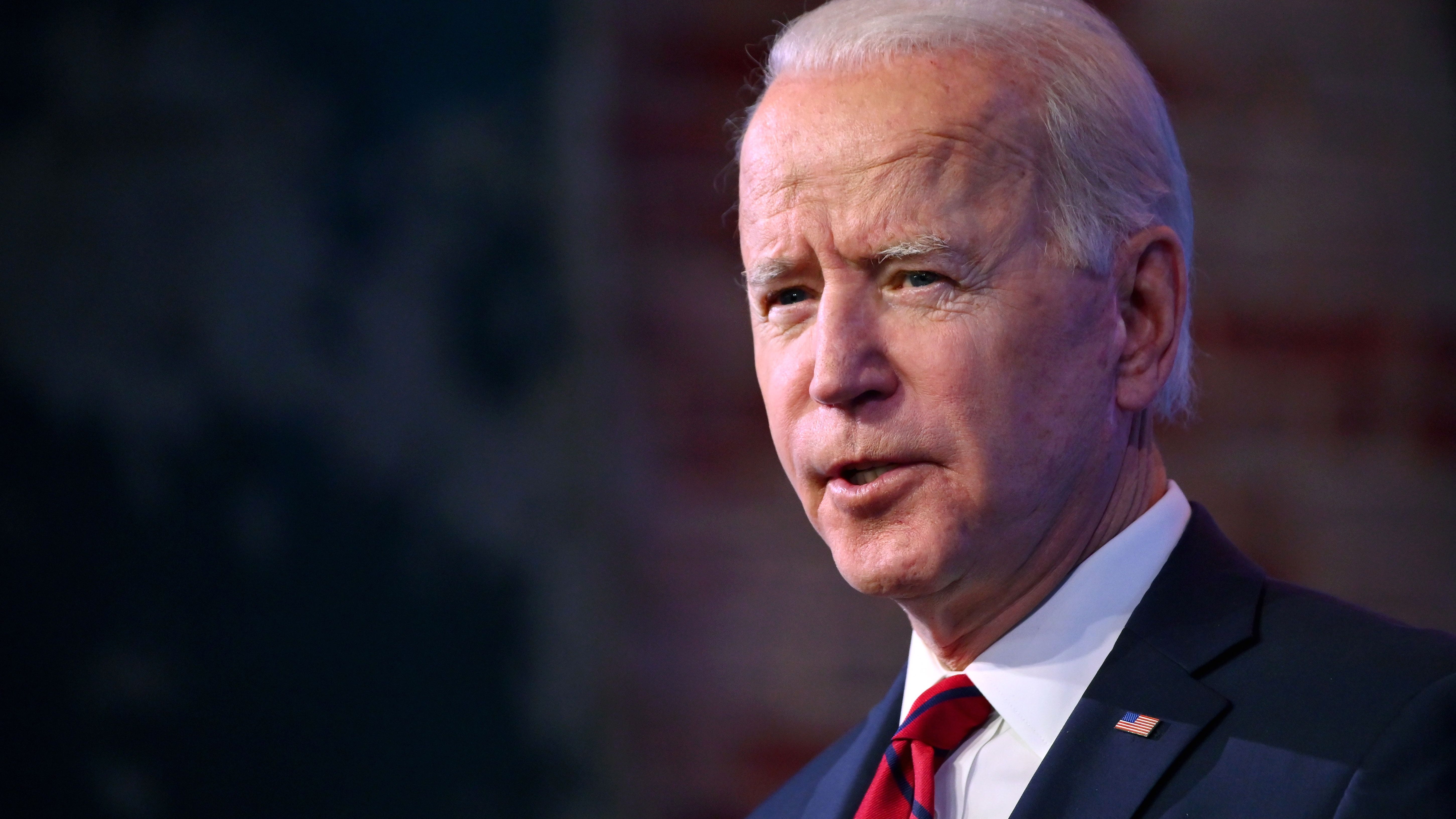 Unfortunately, 165 doses were unable to be used.

According to the Moderna vaccine manufacturer, all doses were administered safely, reported CBS Denver.

Power at the medical facility has since been restored and the refrigerator storing the vaccines is working properly again.

Per the Centers for Disease Control and Prevention, the Moderna vaccine needs to be stored at a temperature between -13°F and 5°F.

Both the Moderna and Pfizer vaccines are being rolled out across the country following authorization by the FDA. 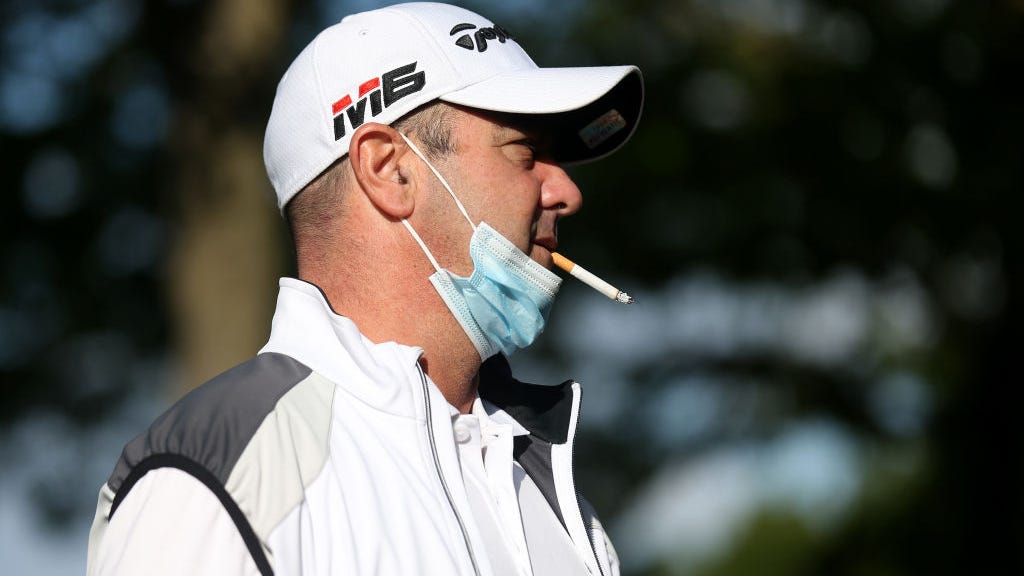 While the Pfizer vaccine must be shipped and stored in extremely cold temperatures to be effective, Moderna is able to be stored in standard freezer temperatures.