Dustin Diamond, who played Screech on the ‘90s TV series “Saved by the Bell,” was hospitalized over the weekend in Florida.

"It's serious, but we don't know how serious yet," the 44-year-old’s reps told Entertainment Weekly. "He's at an undisclosed hospital in Florida and will probably go home after treatments. We just want him to get well soon."

According to TMZ, Diamond felt pain all over his body and had an overall sense of unease. Doctors are currently running tests to find the cause and are concerned it may be cancer, the outlet noted. Sources tell TMZ, the actor is having a biopsy done as well.

The actor didn’t reprise the character for the recent Peacock revival of the original NBC series.

The update stars most members of the original series including Mario Lopez, Elizabeth Berkley, Mark-Paul Gosselaar, and Tiffany-Amber Thiessen. After initially not being part of the reboot, Lark Voorhies, who played Lisa Turtle, made a surprise return to the streaming series. 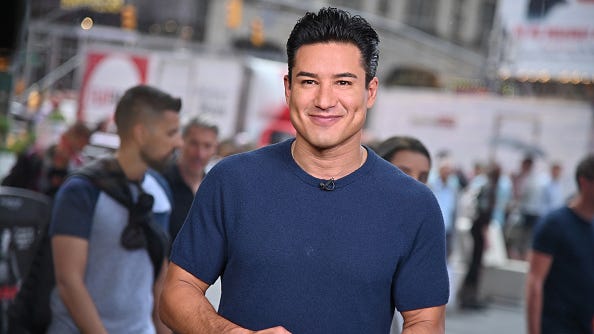 In November, Berkley elaborated if Diamond would make an appearance on the reboot.

"We're discussing, but I just don't know yet. It depends on the storylines and how they play out and all of that, but I wish Dustin nothing but the best," she told “Entertainment Tonight”. "I just haven't seen him for a lot of years but I do wish him the best. He was always kind to me."