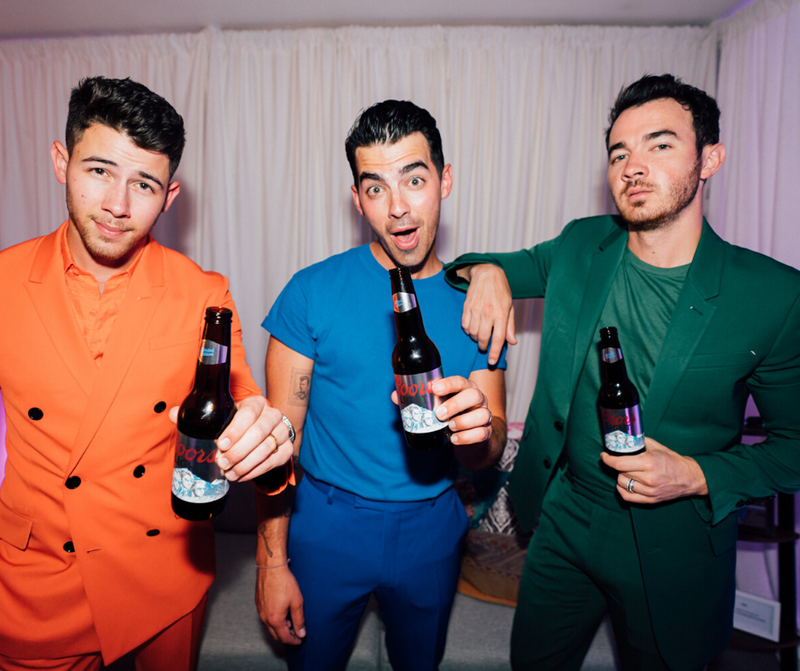 Coors Light announced in October that they’ve come out with a limited-edition amount of ale crafted in the honor of Nick, Joe and Kevin Jonas, according to Delish. 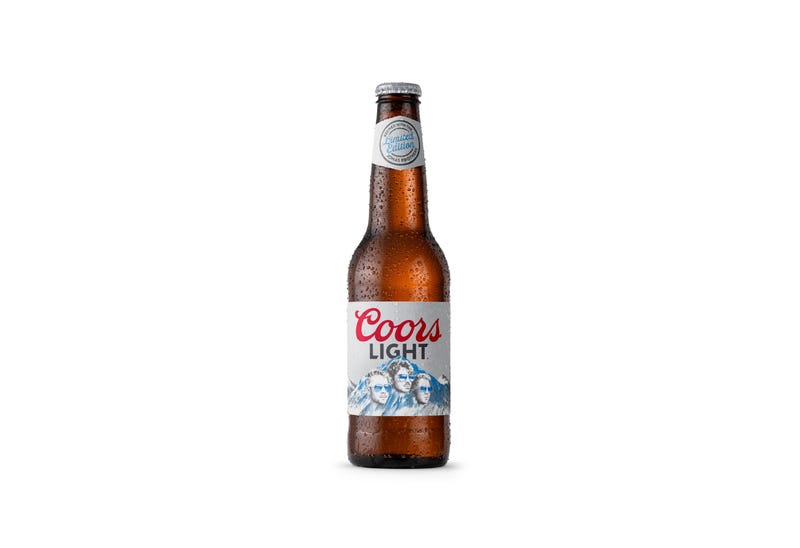 The “Sucker” singers collaborated with the beverage company after making a stop at the Coors Light brewery in Colorado, where they helped toss the hops into the alcoholic beverage.

And to further leave their mark on the beer, a drawing of the brothers is featured on the white and blue mountains that normally adorn Coors Light bottles.

"We are long-time fans of Coors Light and were really excited to be invited out to the Coors brewery,"  the Jonas Brothers said in a statement. "We can't wait for our fans to try the limited edition six-pack of Coors Light that we helped to brew.”

The trio added, “And it's pretty amazing that our faces are on the iconic mountains on the bottle."

The JoBros have not kept their love for Coors Light a secret, as Joe and wife Sophie Turner made sure there was plenty on hand at their wedding in France this summer. In addition, the beer made a cameo in the group’s “Only Human” video as Kevin is seen drinking from a Coors bottle in one scene.

“It's exciting to see how they make Coors Light part of their life moments both big and small,” the President of AC Golden Brewing said.

While officially for sale, the limited-edition six pack of Jonas Brothers Brew will only be available in Boston, Philadelphia, Chicago, Nashville and Tampa, while supplies last.