An 11-year-old girl used her savings to buy a camper and transformed into her very own tiny home, according to PIX 11.

Lauren Nelson, who lives in Attica, New York, first got the idea while looking through an American Girl Doll magazine.

"She showed us a $650 little VW bus that they sell, my husband was like 'that's ridiculous, you could buy your own camper for that price,'" said Lauren’s mother, Aimee Nelson.

Lauren rounded up cash she made from garage sales, as well as the money she would have used at 4H camp had it not been canceled due to the pandemic, and began looking for a camper.

A few days later, she saw a for sale sign and negotiated with the owner.

"It wasn't very hard. He said $500 and I said $400 because that was the money I had in my bank account and he said sold," Lauren recounted.

The camper wasn’t in the best condition and required deep cleaning, updating and a young girl’s flair.

“We went to Home Depot and I picked out turquoise, white, and teal paint,” the preteen told the Daily News Online. “We started in the kitchen and painted the cabinets turquoise and the walls white. Then we moved to the bedroom.”

Lauren decided on a beachy bohemian theme and kept it frugal by spending about $400 total on her renovations. 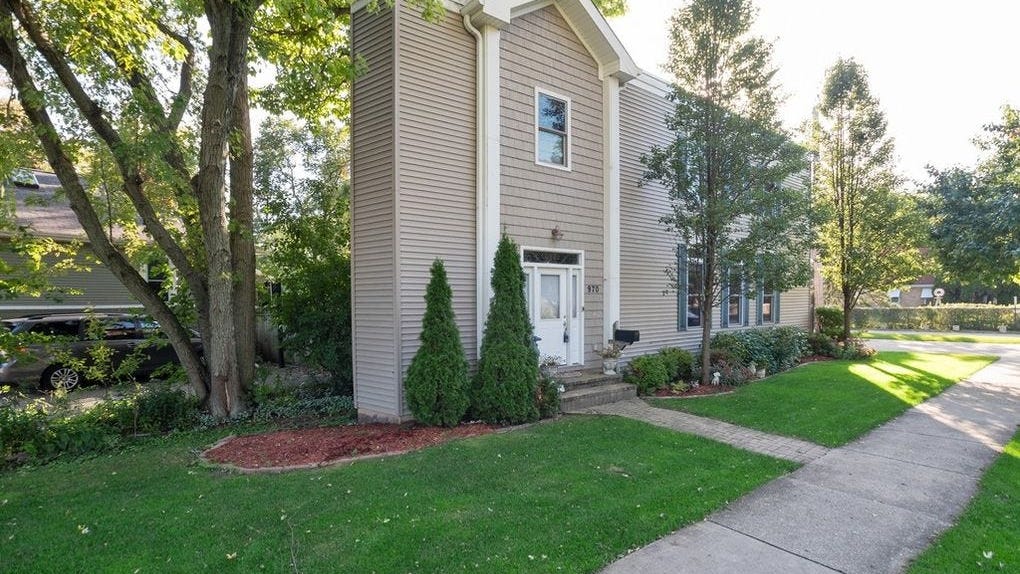 Once the camper, which also has a working bathroom, was completed, she named the tiny home Campy Hygee and now spends five days a week inside it.

Lauren’s mom never planned to have a tiny home parked on her property, but she said the family couldn’t be happier.

“The camper was a positive outcome to us being stuck at home,” Aimee told the outlet. “It gave us a reason to want to be home and something to look forward to everyday.”

Lauren hopes her story can help inspire other young people.

“It’s our clubhouse,” Lauren added. “You should really make your dreams come true and do what you want.”