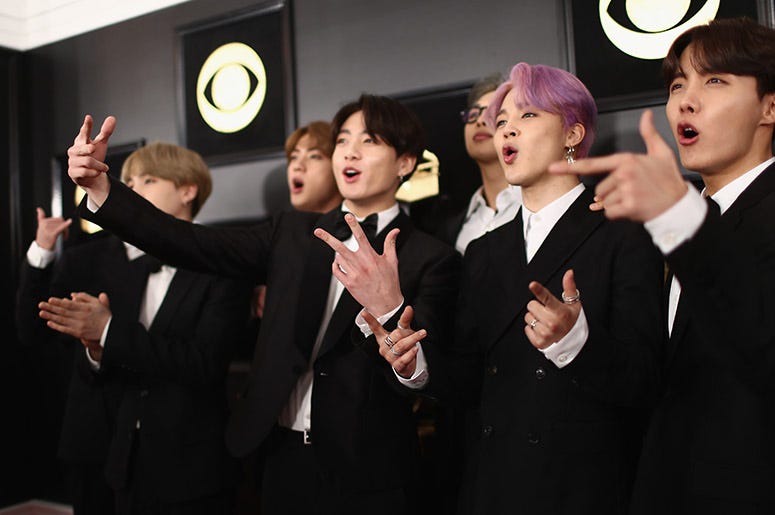 BTS have finally dropped their long awaited fifth studio album BE, along with a corresponding music video for “Life Goes On,” and stans just can’t right now.

WATCH MORE: BTS Previews Their Hair and Music for the Next 7 Years

Just a half hour before midnight on the East coast, the K-Pop super group streamed a live countdown to the album’s release. Members also did a Q&A session with fans during the wait. When the clock hit zero, BTS finally unveiled the music video for BE’s opening track “Life Goes On.”

The video features RM, JIN, SUGA, JHOPE, JIMIN, V, and Jungkook going about their new normal lives in quarantine. There’s a pajama pizza party, campfire sing-a-long, and a sweet finale with each member dressed in white singing on an empty stage.

Directed by Jungkook, the video has already garnered massive praise on social media. The BTS ARMY is out in full force!

Okay!!! Im android user but i downloaded the Apple Music only for you🤭💜️ pic.twitter.com/hmWo46EcMN

awesome. brilliant. never heard better music in my life. hats off. bravo. bts did THAT