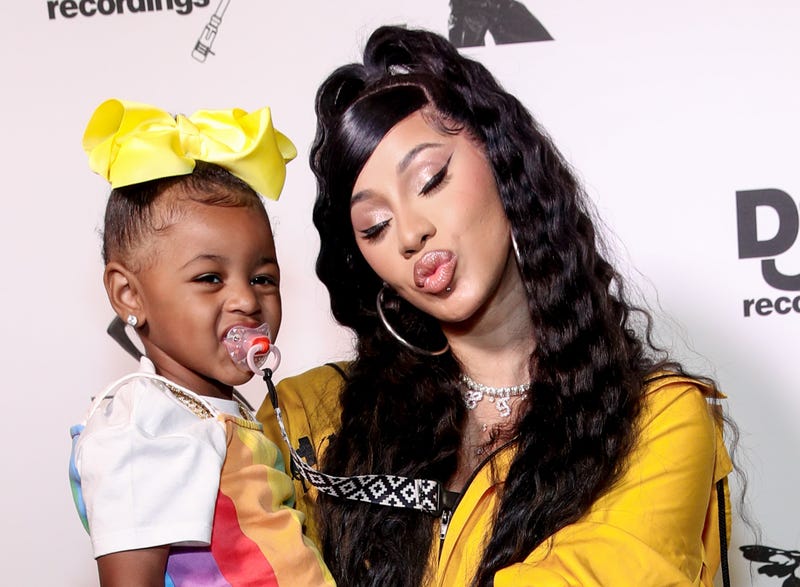 Yes, that is correct, Cardi B is beefing with television’s favorite little porker.
The rapper took to Twitter to air out her grievances with Peppa Pig, sighting that she has influenced her daughter, Kulture to pick up some annoying habits.

The beloved British cartoon character has been highly influential for kids everywhere, from inspiring American children to pick up British accents to becoming a full-blown internet meme for a period in time.

Cardi hopped on Twitter to let us know she’s over it and hilariously writes, “My baby been watching Peppa pig and now Everytime she sees a wetpuddle she wants to stomp on top of it.” The “WAP” Queen continues her lament saying that Kulture’s Peppa-inspired behavior is, “F***in up her uggs.” Finally, she closes her thoughts with a comical threat telling the British pig to “COUNT YOUR F***IN DAYS!”

My baby been watching peppa pig 🐷 and now Everytime she sees a wetpuddle she wants to stomp on top of it 😒😒That shit gets me so tight ! FuCkin up her uggs......Deum you peppa pig ...COUNT YOUR FUCKIN DAYS!🤬

While Peppa might be a fan of muddy puddles, we know the cartoon character is not stomping in the mud while rocking hundred dollar, suede, wool-lined, boots. Peppa typically goes for the more sensible route, i.e. a rain boot.

Fans found Cardi’s tweet highly relatable, responding with Peppa Pig horrors of their own. One Tweeted back, “I thought I was the only parent struggling! My daughter swears I’m wrong for saying tomato. ‘nO mOmMy, iTs tA-MAHT-toe.”

WATCH MORE: Cardi B: I Was Scared of Posting Kulture’s Photo on Instagram

Another fan Tweeted an edited video that features Kulture’s picture photoshopped onto Peppa’s body and Cardi B losing it after Kulture jumps into the muddy puddle.