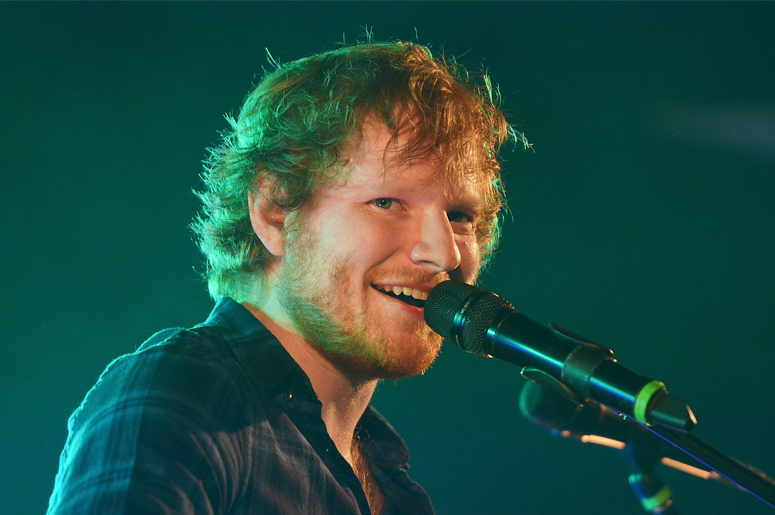 It’s been 18 long months since we’ve heard any new music from Ed Sheeran. But alas, after teasing the release of a new single, Ed finally blessed us with “Afterglow,” just because. While the musician is known for his long hiatuses between projects, unfortunately for us, this one’s just a one off, and “not the first single from the next album.”

Announcing the single on his rarely used social media saying, “Hey guys. Afterglow is a song I wrote last year that I wanted to release for you. It’s not the first single from the next album, it’s just a song I love, and hope you love too. Enjoy ! Have a safe and happy festive break and New Year’s. Back to dad land for me now, ciao x”

The new song, which serves as Sheeran's first release since both welcoming his baby girl, Lyra Antarctica, with wife Cherry Seaborn back in August, as well as his 2019 No.6 Collaborations Project.

Along with the single drop, Ed also gifted us with a sweetly simple performance video. Filmed in one continuous shot, the video finds the singer crooning about love. He sings, ”We were love drunk waiting on a miracle / Trying to find ourselves in the winter snow / So alone in love like the world had disappeared / Oh I won’t be silent and I won’t let go / I will hold on tighter 'til the afterglow."

Check it out below, and pro tip, try to not replay it too many times (for as long a you can) not sure how long we’ll have to wait until that next album does actually drop.