George Clooney may not be as famous as he thinks.

The Oscar winner had a memorable, and humbling experience on “Jimmy Kimmel Live!” when one of the show’s guests didn’t know the Hollywood actor’s name, reported Today.

The episode featured the game “Generation Gap” in which Kimmel challenges two people of different generations to answer trivia questions.

Bobbe Windham, 87, played against Asiyah Hernandez, 15, and answered different questions including who is Baby Yoda and who is the Gerber baby.

Both contestants also had to identify the characters from the 2015 Netflix show “Stranger Things” and the classic television show “Our Gang.”

The last question of the game was asked by Clooney, who began by jokingly saying, “Bobbe I want you to concentrate.”

The "Syriana" star then asked the game contestants, “Which actor was the best Batman?” After some hesitation, Windham replied, “You were, but I can’t think of your name.”

With Windham at a loss for words, Clooney joked along by saying his name was “Brad Pitt.” 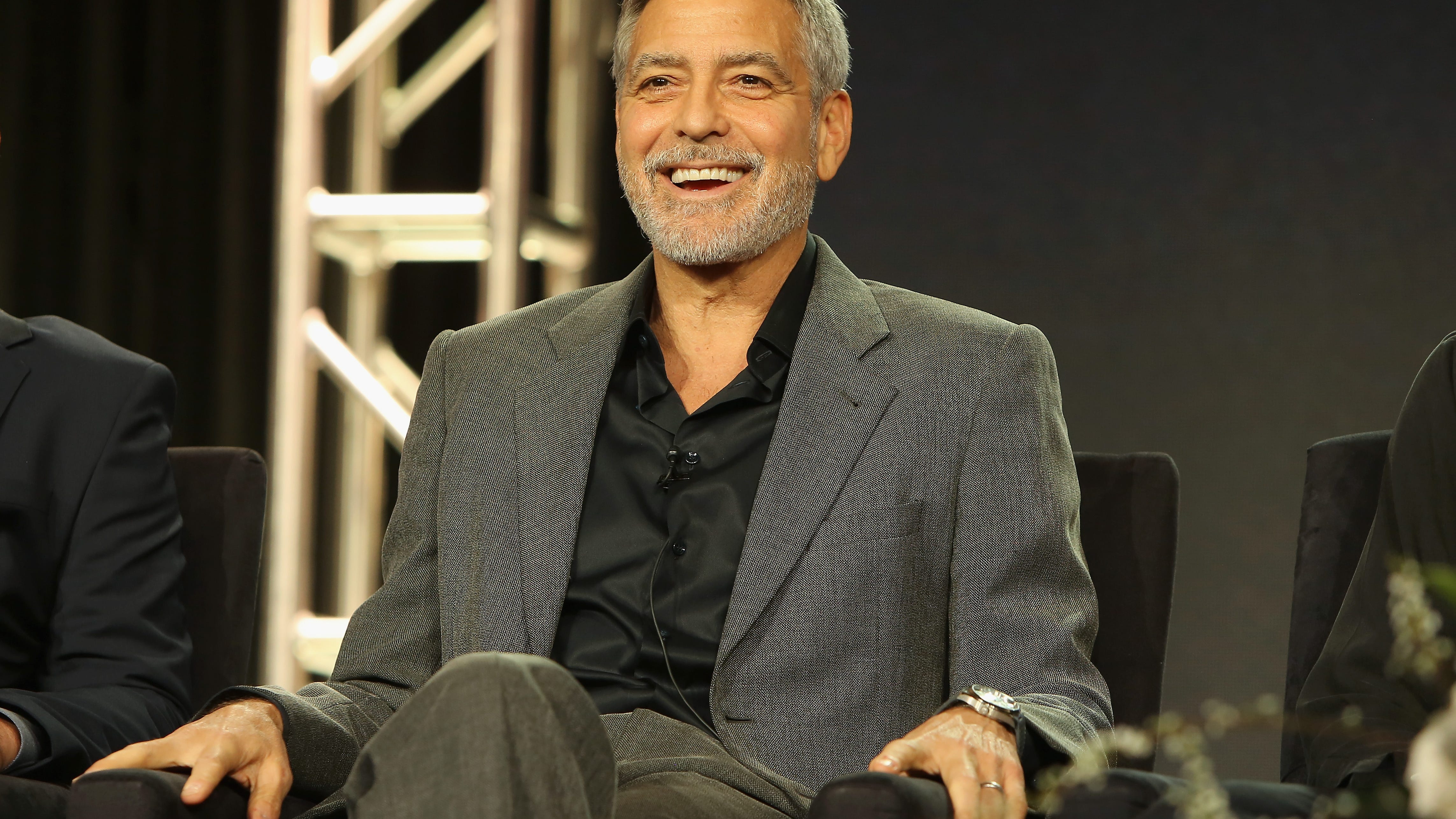 Windham responded by saying “I just saw you the other day on something,” to which Clooney humorously said, “After I won the Oscar I don’t take care of myself anymore.”

Fans found the interaction quite amusing.

"'You are but I can't remember your name' is the best answer of any game ever," one person wrote in the comments section on YouTube.

Clooney recently received attention from fans when he admitted that his three-year-old twins speak fluent Italian, and he and his wife, Amal, sometimes have trouble understanding them.