Would you pay $106 to eat a burger at a restaurant?

If you are heading to Gordon Ramsay's new restaurant in London, you may want to bring extra cash with you.

While the famous chef gets ready for his December opening of his Las Vegas-based restaurant's London location, his newest creation, the Gordon Ramsay Burger, will cost you $106, according to Delish.

You may be skeptical about the price, but Ramsay says it will be worth the high cost.

His new restaurant will be located inside the Harrods department store, and the business promises that these won't be "your average quarter-pounders," according to the website. The burger is named the Wagyu burger and features a 100% UK heritage beef patty, seared Wagyu sirloin, fresh black truffles, and struggle Pecorino cheese. If you love fries, that item is sold separately.

"I promise you will never have tasted anything quite as delicious as the amazing burgers at Gordon Ramsay Burger," Ramsay said. "I've been perfecting burgers for years in America and now, at Harrods, we are taking it to the next level."

Cooking expensive burgers isn't the only thing Gordon Ramsay does. The chef helped a former "MasterChef Junior" contestant that was in need.

Ramsay gave $50,000 to the late Ben Watkins' cancer treatment back in August. Watkins passed away on November 16 at the age of 14.

The 14-year-old, who appeared on season 6 of the series, was battling a rare illness known as angiomatoid fibrous histiocytoma. It has been reported that only six people in the world have been diagnosed with the uncommon disease. 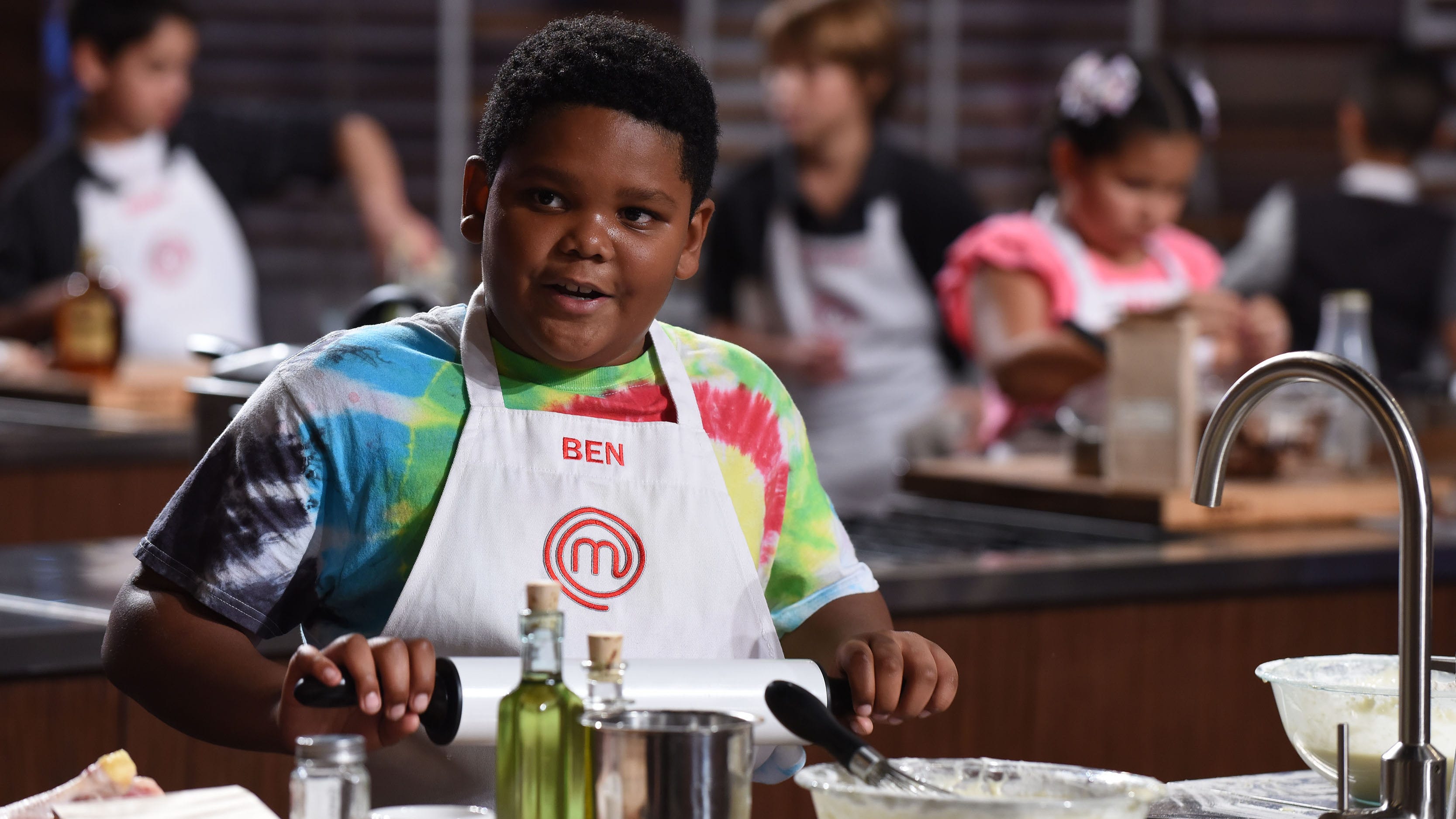 Ramsay paid tribute on social media by posting a picture of the young chef.

We lost a Master of the @MasterChefJrFOX kitchen today. Ben you were an incredibly talented home cook and even stronger young man. Your young life had so many tough turns but you always persevered. Sending all the love to Ben Watkins’ family with this terrible loss Gx pic.twitter.com/RX81hP7lbw