The Recording Academy has issued an apology to Tiffany Haddish after she declined their offer to host a preshow for the 63rd annual GRAMMY Awards.

In an interview with Variety, the comedian and actress revealed that the Recording Academy asked her to host the three-hour live-streamed event without offering any compensation.

“All of that would have to come out of my pocket…I don’t know if this might mean I might not get nominated ever again, but I think it’s disrespectful,” Haddish said.

The expenses that they refused to cover included the cost of hair, makeup, wardrobe, as well as Haddish's time. 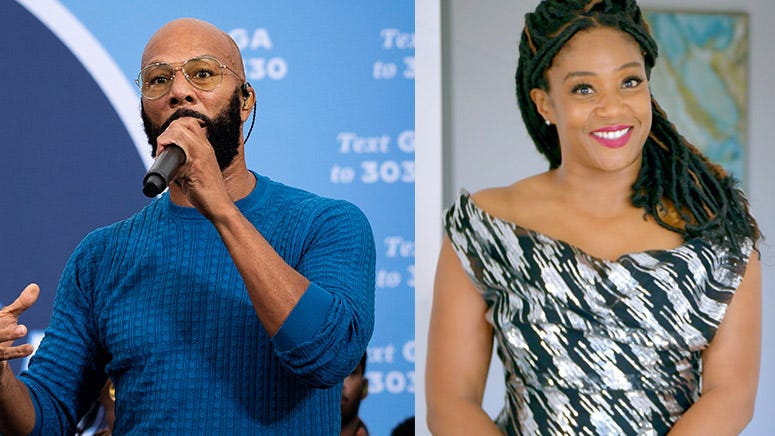 How Tiffany Haddish turned down Common at first: 'Nah, we good, we friends'

“How many other people have they done that to? It’s like a guy asking you on a date but telling you that you have to pay for it,” Haddish told the outlet.

“It’s just been brought to my attention that the Recording Academy invited Tiffany Haddish to host this year’s Premiere ceremony,” Mason said. “Unfortunately and without my knowing, the talent booker working for the Academy told Ms. Haddish that we wouldn’t even cover her costs while she hosted this event for us."

A representative for the Recording Academy noted that the Premiere Ceremony that Haddish was asked to host is not a CBS program or a not-for-profit organization, according to Variety.  The Academy explained that all hosts, presenters, and performers have traditionally performed without any form of compensation.

“I was like, ‘The exposure is amazing but I think I have enough. I appreciate you guys asking,’” Haddish said. “And as much as I appreciate the honor of being nominated, that’s not okay.”

Congratulations to the 63rd #GRAMMYs nominees!

The Recording Academy said that the situation will have no impact on any future nominations for Haddish.