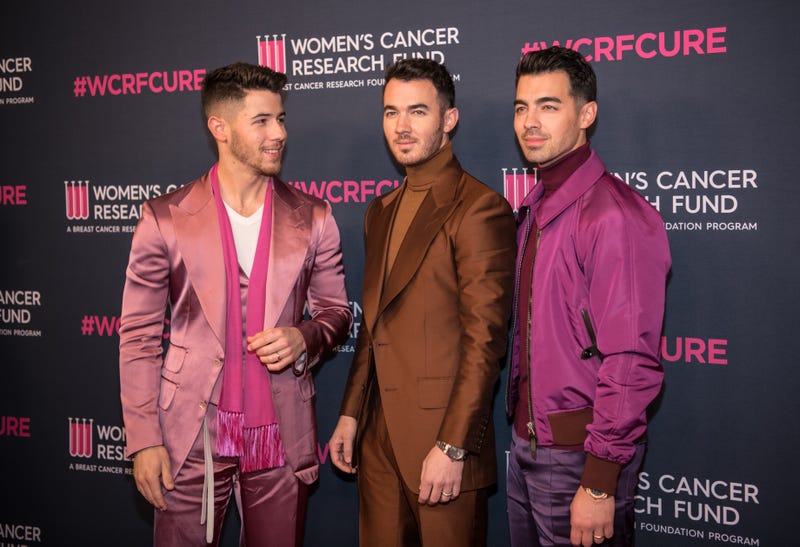 The story unfolds when Ria Odina Polaris took to TikTok to show off her devotion to the Jonas Brothers.

In their video, they ask us, “Do ya’ll wanna see how obsessed I was with Kevin Jonas?” The TikToker reveals a notebook created by their thirteen-year-old self brimming with images, facts, quotes, and more dedicated to the oldest JoBro.

Ria shared the video and tagged Kevin in the caption saying, “@kevinjonas please notice me because 13 year old me would have died for you.” Kevin noticed and promptly responded with, “I love this so much and also slightly scared but I am super happy.”

This prompted Polaris to hop on TikTok and create a follow-up video where they excitedly share the reaction they received from Kevin. Ria shares an apology for scaring Kevin and promises that they’re “not a stalker.”

But wait, there’s more. This TikTok moment didn’t just create a reaction from Kevin, Joe Jonas also weighed in on Ria’s content. Joe’s comments came with requests for a deep dive into Polaris’ notebook asking, “Wait can we get a breakdown of ‘sexy quotes’ please.” Joe also jokes in the comments section, “Ok but can we now get a breakdown of ‘which Kevin Jonas is your Kevin Jonas.’”

WATCH MORE: The Jonas Brothers admit their go-to "Shower" songs when asking Becky G the inspo for her single

Of course, Ria followed up to Joe’s requests with more videos explaining which Kevin quotes they found most sexy. One of which being, “We do warm-up vocals, Joe does push-ups and we pray.” Additionally, Ria created a video that took us all through their “which Kevin Jonas is your Kevin Jonas” quiz.