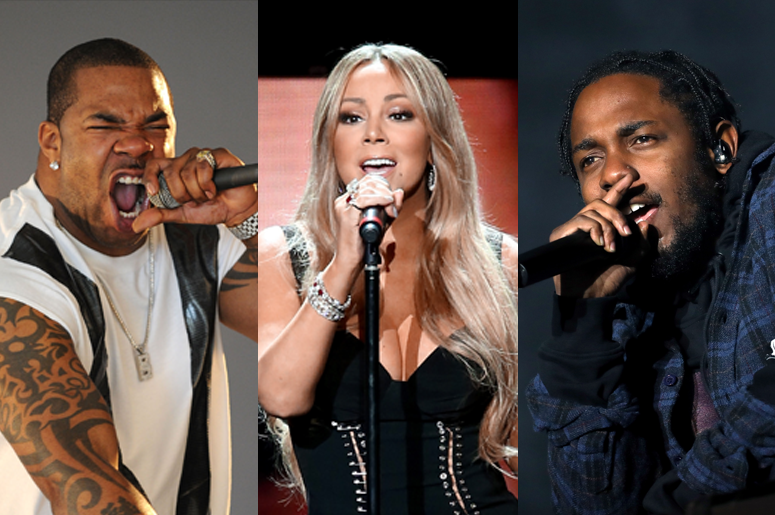 Busta Rhymes is about to drop his tenth studio album, Extinction Level Event 2: The Wrath of God, which also happens to be his first album in eight years. Besides that being exciting news in itself, Busta did us one better and released the guest-filled tracklist a few days ahead of its October 30 debut, and trust us it does not disappoint.

In addition to teaming up with Anderson .Paak on the single "YUUUU," pretty much every track has a feature, and each one is as equally dope as the next. Some of the notable names Busta enlisted for the album include Rick Ross, Kendrick Lamar, Mary J. Blige and hitting us right in the nostalgia, Busta reunited for a collab with Mariah Carey on the new song “Where I Belong.”

If you have a pulse, you should already know that Mimi and Busta first joined forces in 2002 with the mega-bop “I Know What You Want,” and because we also know what YOU want, we dropped the tune down below, you’re welcome.

Another feature we equally as excited for is track 19, “Look Over Your Shoulder,” featuring Kendrick Lamar. Technically, the song dates back a few years, having been leaked sometime in 2018 and then again in 2019. With that said, both earlier versions of the song included Michael Jackson, and as this one does not, it means the song has evolved, and we want, strike that, need to hear it. Besides, it’s been more than three years since the release of DAMN and we’ll take some new Kendrick any way we can get it.

Only three more days until Extinction Level Event 2: The Wrath of God drops. We can make it, we’ve already waited eight years.