The new signature sauce is described as “tangy and sweet, with a bit of smokiness" and resembles a creamy barbecue sauce. The chain said it pairs best with KFC Extra Crispy Tenders. 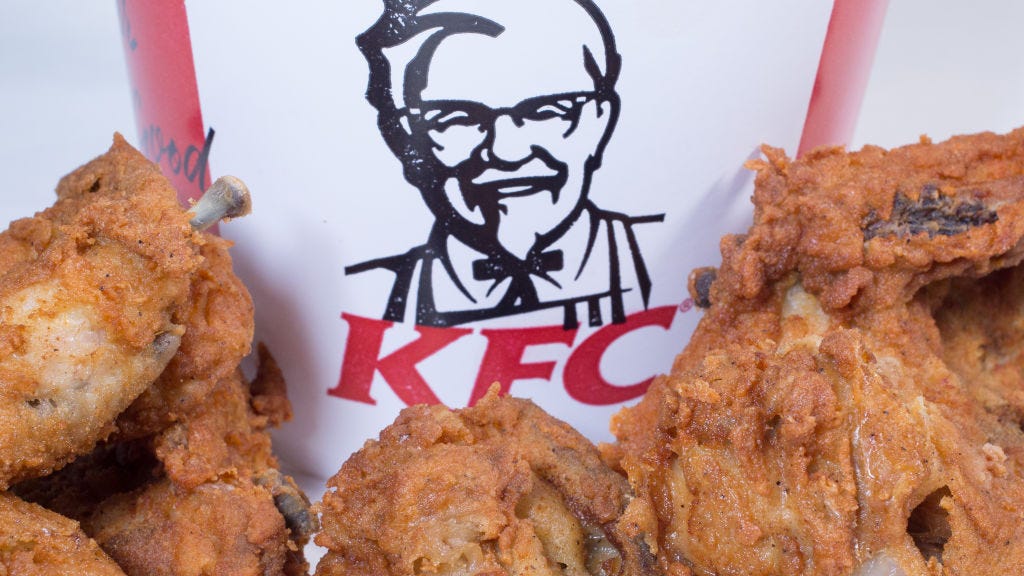 It will be available starting Monday at all U.S. locations.

The franchise went through “50 iterations” to get the recipe just right for its customers.

“When we set out to create a new signature dipping sauce, we went right to the experts–our customers–to find out what made a sauce best-in-class for dipping,” said KFC chief marketing officer Andrea Zahumensky per a press release. 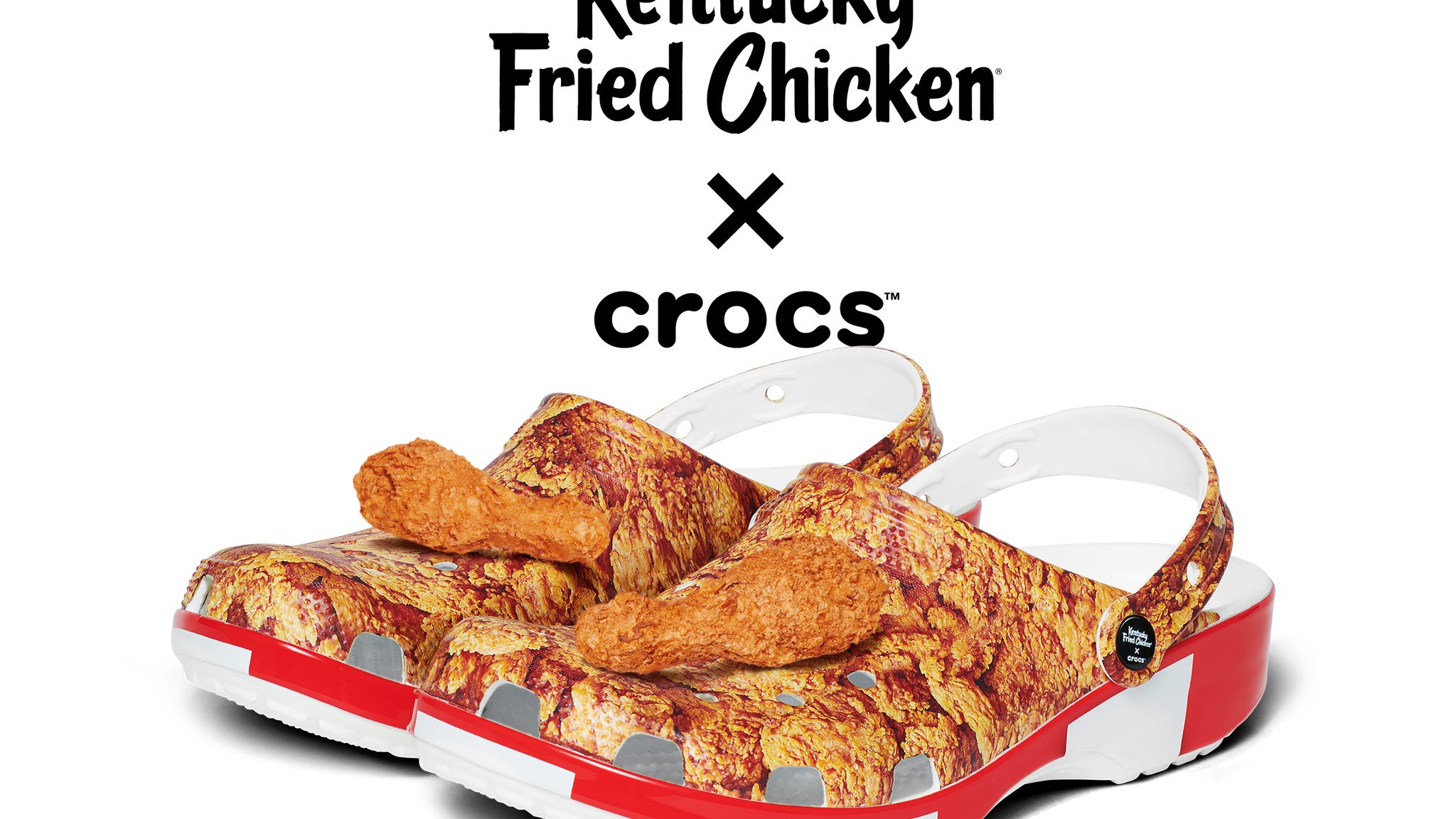 Starting October 12, you can also try one of the “newly revamped core sauces in the lineup" including classic ranch, honey BBQ, and honey mustard.

And for customers whole love putting charcuterie boards together, KFC’s head chef Chris Scott created three “KFCharcuterie” board recipes that can be recreated at home with the new sauces and staple menu items.

"Charcuterie doesn't have to be all cold cuts, cheeses and crackers. It can also be delicious comfort foods like Extra Crispy™ Tenders, Secret Recipe Fries and indulgent sauces," said Zahumensky. "They are both fun to create and to eat, and I know around my house we are definitely in need of some creative ways to break up the monotony of meals at home."

KFC suspended its beloved “finger lickin’ good” slogan after 64 years due to the COVID-19 pandemic. The franchise said it’ll bring it back “when the time is right.”