You now have a chance to live like a Kardashian, sorta.

A home whose exterior was commonly seen on the hit series "Keeping up with the Kardashians" is currently on sale for $7.9 million, according to the New York Post.

The Tuscan-style mansion's facade was used as a stand-in for "momager" Kris Jenner‘s house during the reality show's early seasons, per People.

The property, known as the Iredell Estate, was also used in HBO TV series "True Blood," "American Horror Story" and "Chelsea Lately," as well as a Victoria’s Secret commercial, according to The Real Deal.

Sitting at 11947 Iredell Street in the Studio City section of Los Angeles, the 7,843-foot property was originally listed for $7.98 million, and has since increased to the current asking price of $7.99 million. 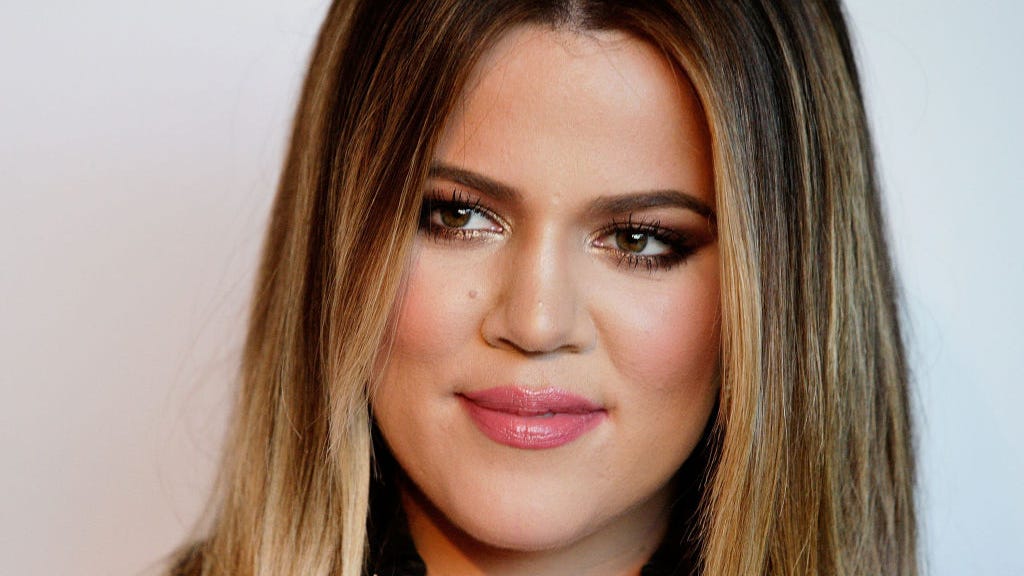 The LA mansion sits on a 38,000 square-foot lot and includes seven bedrooms and eight and a half bathrooms.  The home is built behind a large front yard and surrounded by panoramic mountain and canyon views.

The main suite has its own private patio, as well as a walkway to a saltwater pool and jacuzzi. Other amenities include a chef’s kitchen, a movie theater, an outdoor kitchen with a wine cellar, and a formal dining area.

In September of this year, stars of "Keeping up with the Kardashians" revealed that the show will be coming to an end after 20 seasons on E!

“Our last season will air early next year in 2021. Without Keeping Up with The Kardashians, I wouldn’t be where I am today I am so incredibly grateful to everyone who has watched and supported me and my family these past 14 incredible years," Kim Kardashian wrote on Instagram.

The property listing is represented by Kevin Nguyen at The Agency.