The Los Angeles home belonging to the late Naya Rivera is up for sale.

TMZ notes it is the last place the actress lived before tragically drowning at the age of 33 while boating with her 5-year-old son, Josey.

The “Glee” alum purchased the house in 2018, around the time she divorced ex-husband and Josey’s father, Ryan Dorsey.

Per the Realtor listing, the house boats 2,762-square-feet, an open kitchen, and a pool.

The “French Classic” home also includes a walk-in closet, a farmhouse-style master bathroom, and a driveway connected to a two-car garage.

“Every detail of this property has been carefully considered and crafted, in the heart of Los Feliz,” the listing from Robb and Nikki Friedman of Keller Williams Realty Calabasas reads.

In July, Rivera went swimming in Lake Piru with Josey. She reportedly got separated from the boat when the wind carried it away and was unable to save herself

She was reported missing after he was found alone on a rented boat.

Police said her son recounted how he was boosted onto the boat by his mother "...and he looked back and saw her disappear under the surface of the water." 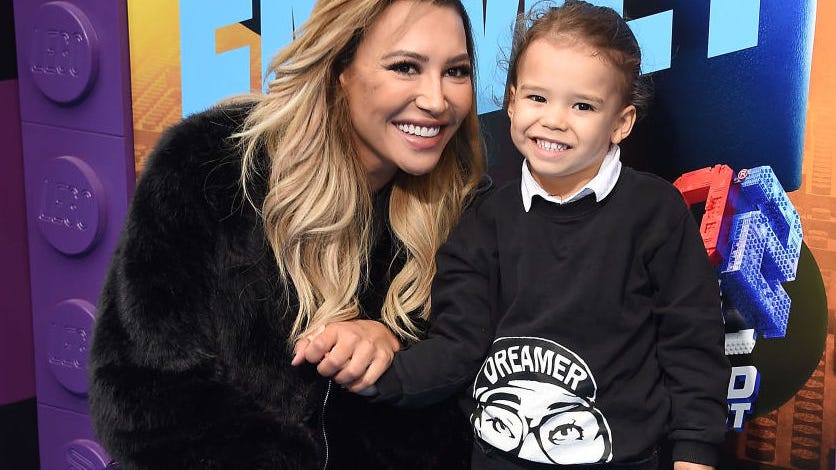 In November, Dorsey filed wrongful death lawsuit filed on behalf of his son. In it, he alleged that the pontoon boat Rivera rented from the county's Parks and Recreation Management did not have a ladder and other safety equipment on board.

Following her role of Santana Lopez on “Glee,” Rivera served as a guest host on “The View” and starred in other projects like “Devious Maids” and “Step Up: High Water.”