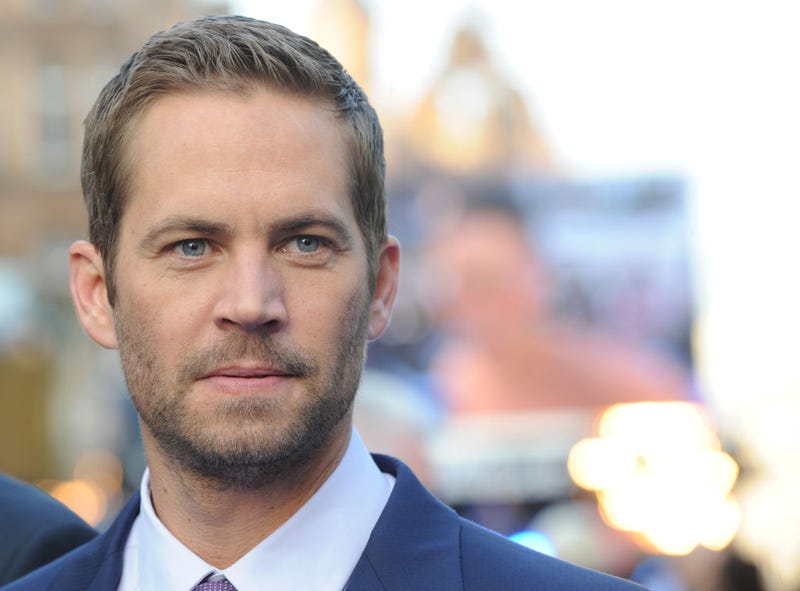 Meadow Rain Walker, remembered her father, Paul Walker, on the seventh anniversary of his death.

“A silly day to remember in sadness,” Meadow wrote in an Instagram post alongside a heartwarming photo of her and the late “Fast and the Furious” star snuggling.

“Today’s a celebration of the love and happiness you brought to the world. Here’s a photo of my best bud & I napping,” she added.

Back on September 12, 2020, which would have been Walker’s birthday, Meadow also shared a tribute, writing: "The moment I realized we are twins. Happy birthday to the most beautiful soul.”

She also shared a photo of Walker holding her when she was a toddler.

His friend, Roger Roda, also died in the crash. He was behind the wheel when the 2005 Porsche Carrera GT slammed into a pole going 100 miles-per-hour and erupted in flames.

At the time, speed was blamed for Walker and Roda's deaths. In November 2015, Walker’s family sued Porsche for wrongful death claiming the car was defective and lacked safety features that may have saved his life during the crash.

Walker's "Fast and Furious" co-star and best friend, Vin Diesel, also remembered him on Instagram. The duo starred first starred in the franchise together in 2001.

"Seven years... Not a day passes...All love, Always," he captioned the photo of the two of them.

Walker and Diesel's children have developed a close bond since Walker's passing.

Back in July, Meadow shared a selfie alongside Diesel’s three kids, Hania, 12, Vincent, 10, and Pauline, 5.

“Family, forever,” Meadow captioned the adorable photo and tagged Diesel, who is her godfather.