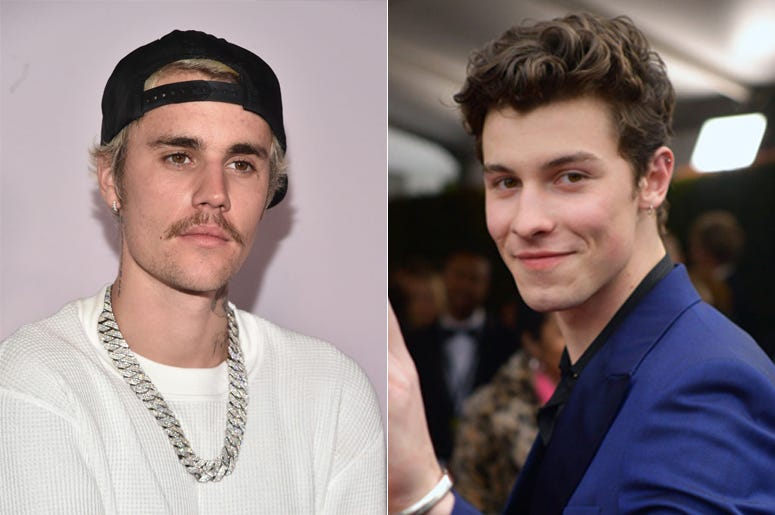 Shawn Mendes released his highly anticipated collaboration with fellow Canadian Justin Bieber at the stroke of midnight, Friday. "Monster," as it turns out, is a melancholy tale about a subject Bieber is all too familiar with -- the fall from public favor.

The two young singers leave their emotions bare as they painfully ask what's the point of being placed on a pedestal to be adored by all when those same admirers will eventually relish in tearing them down.

As Mendes strolls through the fog at night, he ponders what human errors he'll make that will inevitably cause him to be destroyed by the same people who once claimed they loved him.

The "Wonder" singer then turns and faces Bieber, who was waiting patiently at the top to issue a warning about what it's like to have the public turn on him.

"I was 15 when the world put me on a pedestal/ I had big dreams of doing shows and making memories," Bieber croons as the liquid R&B beat swells.

The "Holy" singer admits that "bad moves" and "jealousy" turned his once adoring fans into a mob that kept "tearing me down" even after he took "responsibility for everything I've done."

"I had a chip on my shoulder, had to let it go/ 'Cause unforgiveness keeps them in control/ I came in with good intentions then I let it go," Bieber advises as Mendes paces dangerously close to the edge. 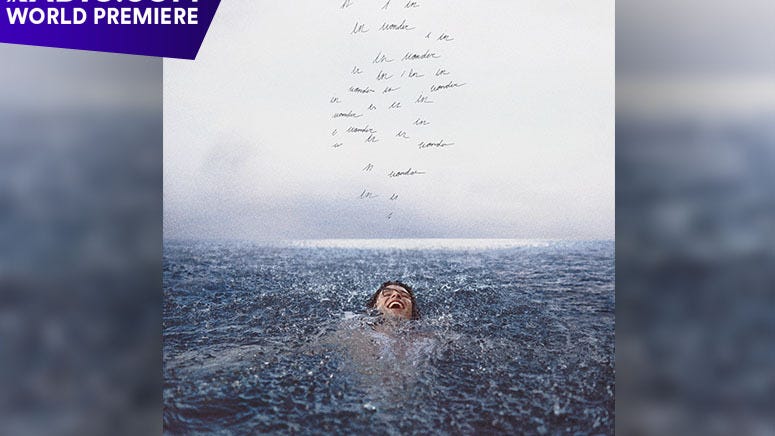 Shawn Mendes on why ‘Wonder’ is an evolution