From a huge tip for a pregnant waitress to a 103-year-old junior park ranger-  Let’s take a look back on the week that was.

It looks like one person’s trash is one garbage man’s new toy. Well that’s what happened when this sanitation worker found a miniature trampoline on the side of the road. Kymberly VanWaes Light said she and her husband put the pink trampoline out for pickup.

Tradition states a bride should have something new, something borrowed and something blue. But Dalton Mort threw her adorable baby into the mix.

At 103-years-old Rose Torphy is starting a new job as a junior ranger at the Grand Canyon National Park, which is actually younger than she is. 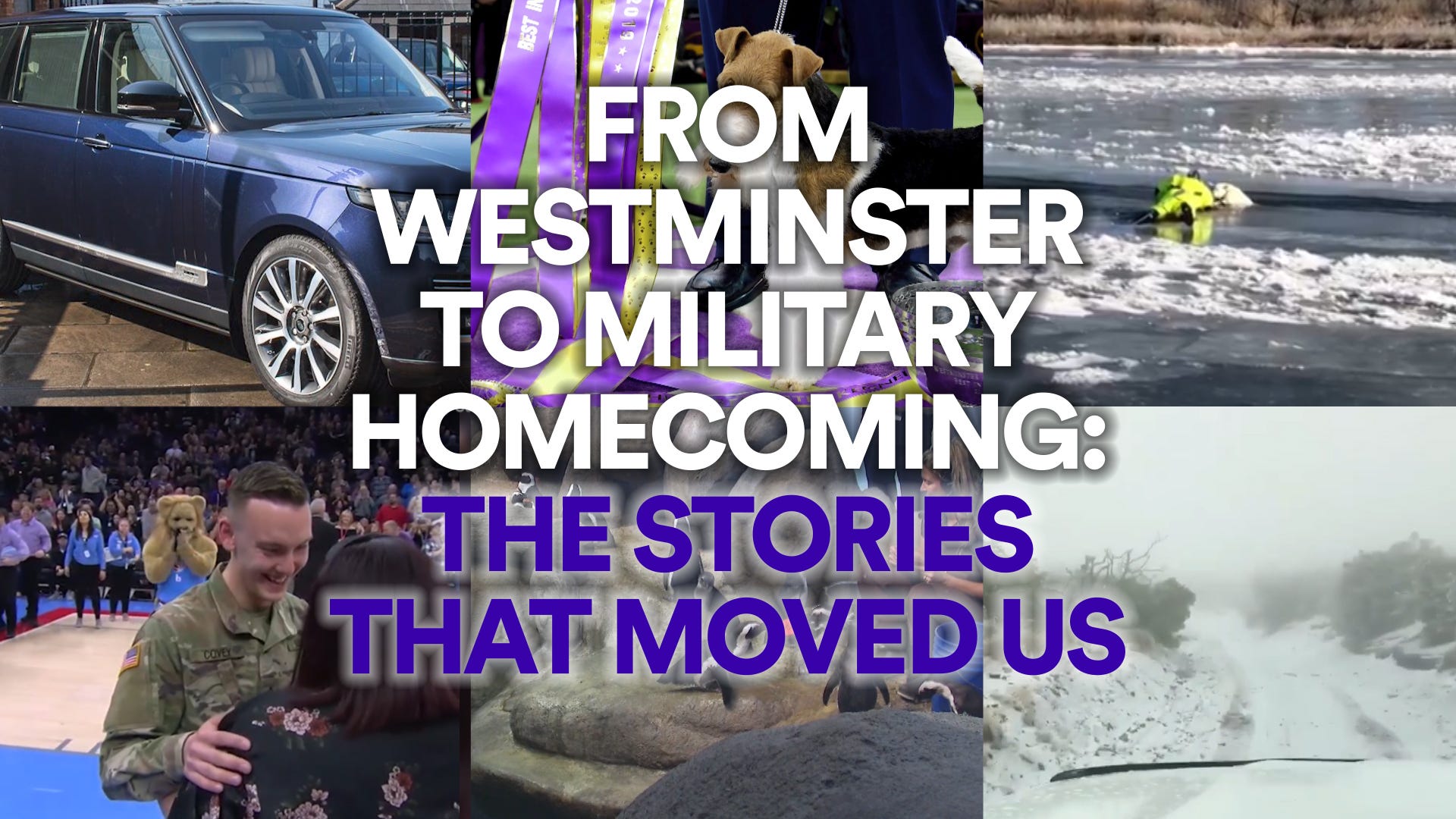 From Westminster to Military Homecoming: The Stories That Moved Us

A kindhearted police officer left a $100 tip and a kind note for a waitress who is anxiously awaiting her first child.

These students are bringing the past into the present by posing for incredible photos. Terrance Sims’ sixth graders are honoring prominent black authors from Michelle Obama to Malcolm X and artists like Alicia Keys and Notorious B.I.G. by recreating their album and book covers.