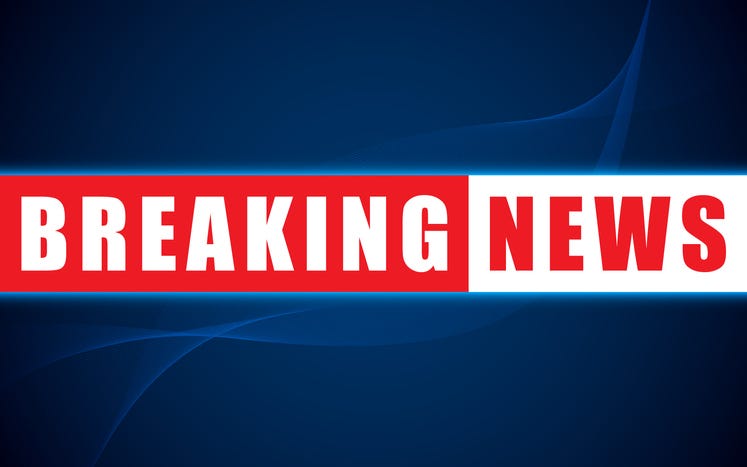 DENVER (1010 WINS) -- One student is dead and eight were injured after being shot at a middle school in a Denver suburb Monday afternoon, police said.

Two suspects are in custody: One adult and one juvenile, the Douglas County Sheriff's County Offfice said, adding that the pair are not known to law enforcement.

At a press conference, police would not comment about the pair's intention.

At least one handgun was used in the shooting, police said.

The shooting occurred at the middle school at STEM School Highlands Ranch, a public charter school with more than 1,850 students in kindergarten through 12th grades. The Highlands Ranch community is about 15 miles south of Denver.

The shooting took place near Columbine High School, which had a deadly shooting incident twenty years ago.

Both the FBI and ATF responded to the scene; the interior of the school will be handled by the FBI.

Rocco DeChalk, who lives near the school, told television station KUSA that he saw so many students running past his house that at first he thought it was a gym class. He went outside and saw a teenage boy who had been shot in the back being helped by a teacher and another student.

They brought the boy into his kitchen and alerted a police officer, who sent for an ambulance.

"He made a comment, 'Oh, I'm starting to feel it now,'" DeChalk said. "I told him that was probably the adrenaline kicking in and he was going into shock."