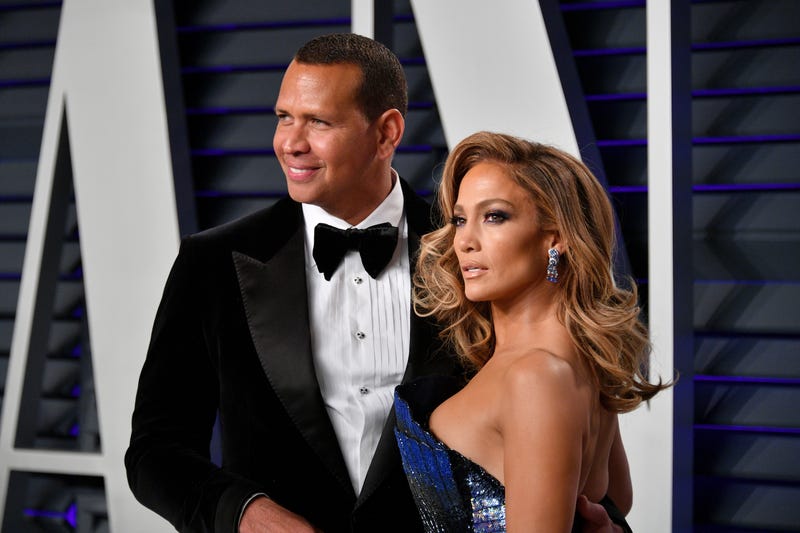 Former Yankee slugger Alex Rodriguez and his partner of two years, Jennifer Lopez, have both posted on Instagram and they've made it pretty obvious they've gotten engaged. A photo clearly shows a massive ring on the singer's hand, and A-Rod's caption says, "she said yes."

As for J-Lo, she apparently loves being in love. She's been engaged five times and married four times already, and shares two children with her ex Mark Anthony. Rodriguez has two kids with his ex-wife Cynthia Scurtis.

Shortly after the image went up on Instagram, a sharing and liking frenzy began: A-Rod and J-Lo both began trending on Twitter, and the picture of the ring quickly went over a million likes on Instagram.