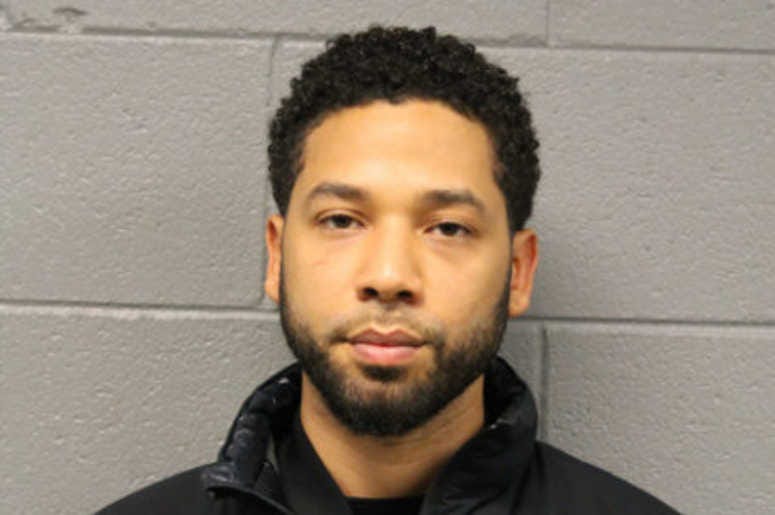 (1010 WINS) -- Things are only getting worse for "Empire" star Jussie Smollett: A grand jury has returned 16 federal counts of disorderly conduct against the actor for allegedly staging a hate crime attack in January.

The grand jury returned the indictment on Thursday and accuses Smollett of falsifying a crime.

The grand jury returned two separate sets of charges: The first set are related to what Smollett told police about the alleged attack, including that the attackers called him racial and homophobic slurs, struck him with his their hands, put a noose around his neck, and poured some sort of chemical substance on him. The second set of charges are related to the second interview Smollett had with police about the alleged attack later that day.

He was released after posting $10,000 cash. He was ordered to surrender his passport.