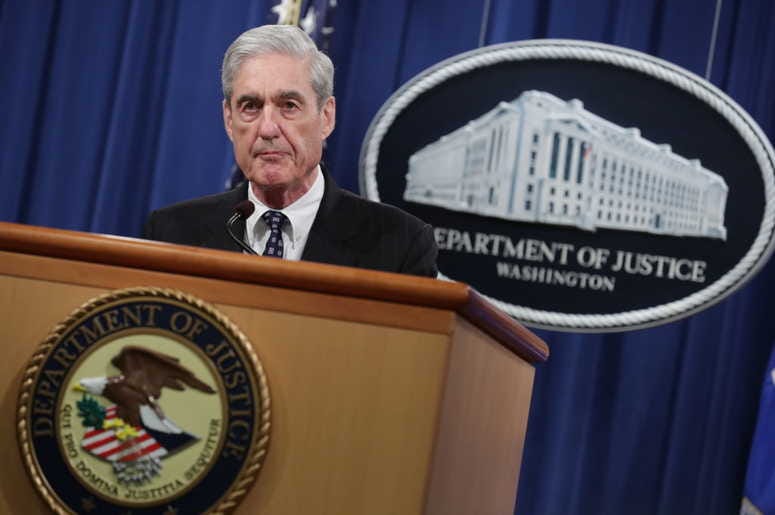 He made the announcement on Wednesday morning, and told the press that there was insufficient evidence to charge a wider conspiracy in the Russia investigation.

He stopped short of fully exonerating the president, saying that if there was evidence the president did not commit a crime, then the Mueller Report would have said so.

"Charging the president with a crime was therefore not an option we could consider," he said.

Nothing changes from the Mueller Report. There was insufficient evidence and therefore, in our Country, a person is innocent. The case is closed! Thank you.

Mueller said that any testimony to Congress would not go beyond the report.

The White House received word on Tuesday night, that Mueller would make a statement. A senior administration official said the White House would wait until after Mueller's remarks to comment.

This comes a day after the Mueller camp denied claims that the special counsel decided to drop a three count obstruction of justice indictment.

The Guardian reported that Fire And Fury author Michael Wolff based those claims on internal documents given to him by sources close to Mueller's office.