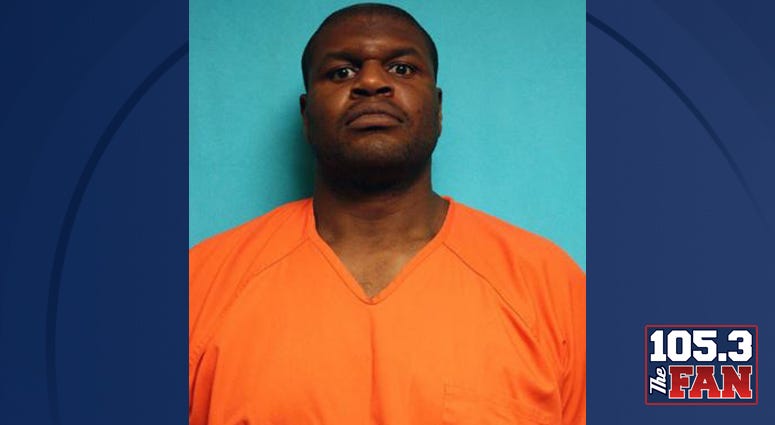 COPPELL (105.3 THE FAN) - Seven years after a deadly drunk driving accident that resulted in the death of a teammate, former Cowboys' defensive lineman Josh Brent is in trouble again.

Brent was arrested Sunday after a tussle with police in Coppell.

It began at a little before 2:00 p.m. when someone called 911 to report a man sitting on the grass outside a Wendy's restaurant talking to himself.

That man was identified as Brent, who admitted to police that he was drunk. But when they tried to take him into custody, he fought with the officers and ran away.

Police ended up tasing him and taking him to jail.

Brent, who is currently a scout with the Cowboys, is now facing charges of public intoxication, resisting arrest and assaulting an officer.

He'll be in court today.