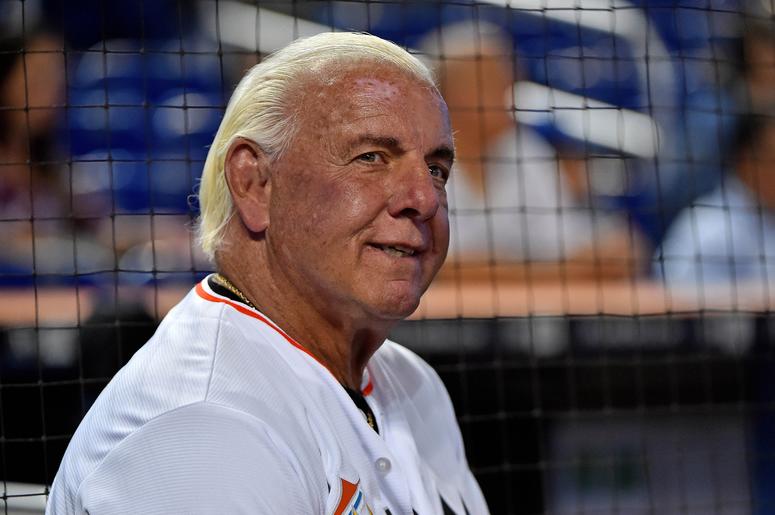 The 70-year-old WWE superstar was reportedly taken to the emergency room to be treated at an Atlanta-area hospital. TMZ characterized the situation as being "very serious."

A subsequent report from Fightful.com, citing Flair's son-in-law Conrad Thompson, said the situation was "not as grave or serious" as TMZ had described it, and said Flair was admitted to the hospital for a planned medical procedure.

Pro Wrestling Sheet reported Flair's trip to the ER was unplanned and was related to recent heart issues.

Flair had a medical scare back in 2017, when he was placed in a medically induced coma for 11 days after his intestine ruptured.