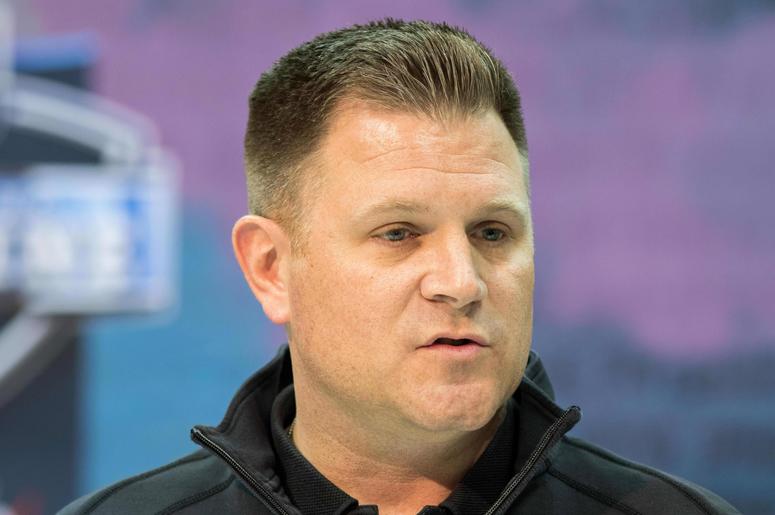 GREEN BAY (105.7 The Fan) -- Green Bay Packers general manager Brian Gutekunst flexed his negotiating muscles Tuesday, agreeing to deals with four free agents. Each player has the potential, if not expectation, to be a Week 1 starter for the Packers:

Amos was drafted by the Chicago Bears in the fourth round of the 2015 NFL Draft. He has missed just four games -- playing 60 games and starting 56 -- in his four pro seasons. He had a career year in 2018: In 16 starts, he made 73 tackles, two interceptions and a sack -- Josh Jones led all Packers safeties with 55 tackles last season. Read more here.

Smith has played all 16 games in each of his four pro seasons and started all 16 each of the past three seasons. The durable edge defender recorded four sacks and 53 tackles with the Washington Redskins last season, and his 16 quarterback hits were more than any Packers player had last season.

Smith has played all four of his NFL seasons with the Baltimore Ravens since being drafted in the fourth round in 2015 out of Kentucky. He played all 16 games for the first time last season, starting eight, and delivered a career-high 8.5 sacks. He recorded 25 quarterback hits, too -- more than Packers leaders Clay Matthews (12) and Kyler Fackrell (12) had combined.

Turner played both tackle and guard for the Denver Broncos last season, playing all 16 games and starting 11.