The South Carolina Department of Transportation continues to make progress repairing $75 million in roads damaged by Hurricane Florence and the subsequent flooding. 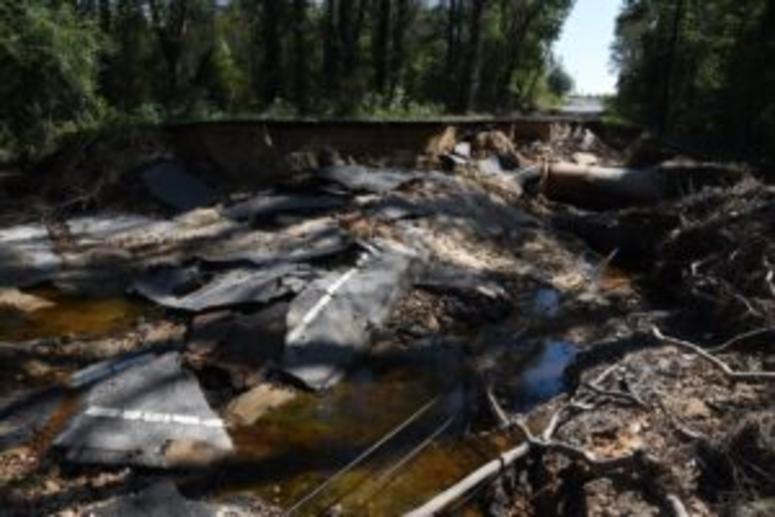 “We’re still waiting for the water to go down in some areas,” said Leland Colvin, Deputy Secretary for Engineering for SCDOT. “Some of the road closures are still due to the floodwaters and some of them we have damaged sites. So since the beginning, we’ve identified 250 damaged sites as a result of Hurricane Florence.”

Colvin said SCDOT crews have repaired 174 damaged sites so far and expect to complete the rest within 90 days. He said most of the damage is washed out ground and collapsed pavement from flooding.

“It’s mostly washouts from the flooding at culverts and low spots and around bridges, so a lot of bridge ends, those approaches to bridges, we’ve seen washouts there as well,” he said. “So mostly its shoulder washouts and then we’ve had some major — all the way across the road — washouts.”

For the first two weeks, SCDOT crews were working around the clock on road repairs. 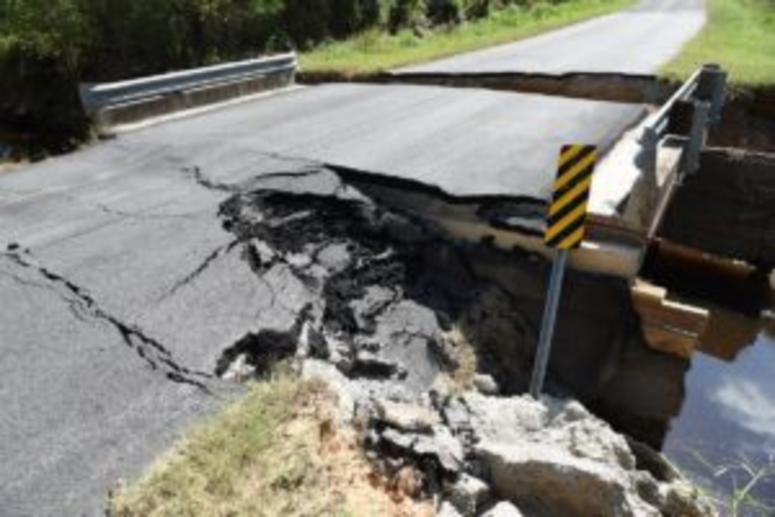 “The things that we can repair in-house, we’re pretty close to having those finished,” he said. “And then some of those other major repairs we’re leaning on our private contractors to help with those. About 80 percent of the repairs were done in-house and the last 20 percent are being done with some of our contractors.”

The DOT is currently receiving disaster funding to pay for the repairs from two federal sources: The Federal Highway Administration and Federal Emergency Management Agency.

“Secretary Hall worked with Secretary Chao and we had $8 million of quick-release, it’s called ER funds, emergency relief funds, and those are on our roads and bridges that are federal aid eligible, which is our interstates and our primary — which is our U.S. and South Carolina routes  –and some of our higher-volume secondary routes,” he said.

So far, the SCDOT has a preliminary damage estimate of $75 million but there are still bridges and roads yet to be inspected when floodwaters recede. Those uninspected roads and bridges are near the Waccamaw and Socastee Rivers in Bucksport and southern Horry County. Colvin expects the inspections to be done this week.

“We’ve been following the water out, starting up in the top end of Chesterfield and Marlboro County. We’re sort of chasing the water out with our inspection teams and our damage assessment teams,” said Colvin.