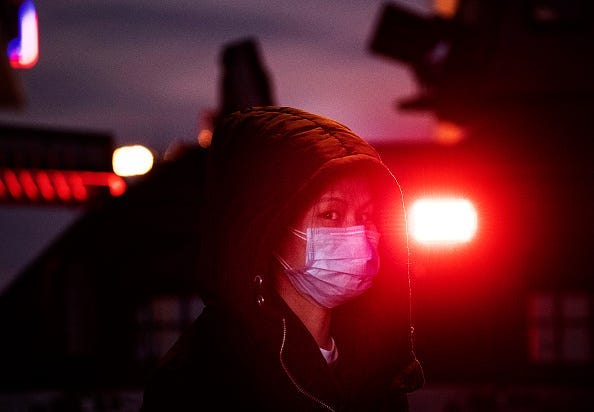 The Centers for Disease Control and Prevention is expected to announce the first case of coronavirus in the US today.

The CDC and Washington state officials say the man is in his 30's and in good condition at a hospital in Everett.

A federal source tells CNN the case was reported in Washington state.

The story was first reported by CNN.

We don't know if the person recently traveled to China or how and where they became infected.

Six people have already died and 291 have been infected in China, according to the National Health Commission.