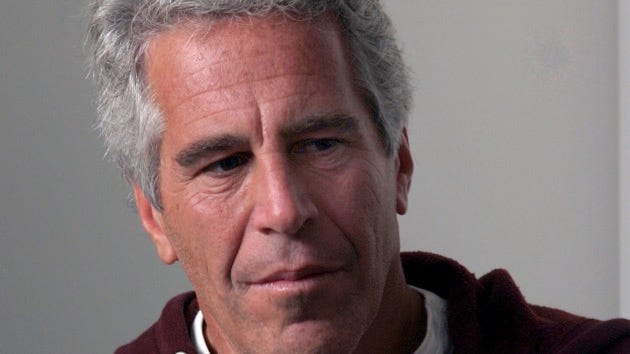 NEW YORK (1010 WINS) -- Two federal employees that were on duty in the Manhattan jail the night Jeffrey Epstein killed himself, were arrested early Tuesday.

Both workers face charges for falsifying prison records related to their failure to check on Epstein.

Federal prosecutors in New York have continued to investigate the allegations against Epstein after his death.

These will be the first charges made in connection to Epstein's death.

Epstein was placed on suicide watch after he was found on the floor of his cell with bruises on his neck on July 23.

At the time of his death,  Epstein was said to have been taken off suicide watch about a week earlier, but was still supposed to be closely monitored and checked on every 30 minutes.

Due to staffing shortages, both guards were working overtime at the time Epstein was found.

They were placed on administrative leave while the Justice Department's inspector general and the FBI investigate the circumstances that surround Epstein's death.