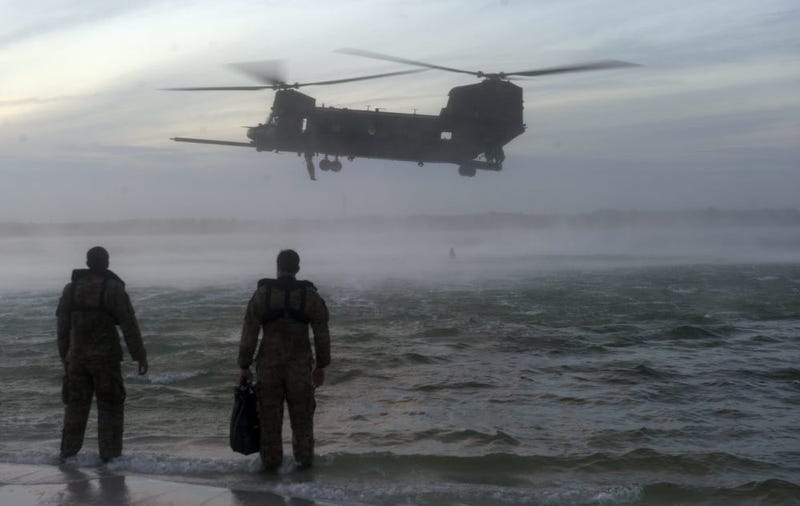 Special Forces often advertises itself as a force multiplier, showing that Green Berets serve as instructors who train foreign soldiers and raise platoons, companies, and battalions of indigenous soldiers. While this is true, there has always been another side of the job that Special Forces has been reluctant to talk about.

Interestingly, the Army has offered a peek behind the curtain at the courses offered by 6th Battalion at the Special Warfare Center in a recent video overview.

The typical public image of a Green Beret may be of them assaulting a compound in the Middle East, or crawling around the forest in a ghillie suit, but 6th battalion is training soldiers in a very different set of skills. In the video, soldiers can be seen being trained to collect DNA evidence, process weapons and bomb making material to collect forensic evidence, learning to conduct surveillance, how to work as an intelligence case manager, how to work with pack animals, how to fabricate solutions in a field environment, how to run military deception operations, and more.

Many have lamented the obsession that Special Forces has had with direct action missions over the last twenty years while lobbying for the force to reinvest in their real mission: unconventional warfare. Whether or not they will be successful in this endeavor remains to be seen but 6th battalion is clearly creating the academic and training pipeline to support it.

music
Watch Country stars for a great cause at the Island Time Music Festival
sports
Red Sox's Adam Ottavino on facing Ted Williams: 'I feel like I would do just fine'
sports
Clashing uniforms in Hawks/Thunder prompts rare, mid-game jersey change
music
'Superman' reboot is in the works at Warner Bros.
music
The 10 biggest box office hits of the 1980s
news
Feds say fear of COVID-19 a legit excuse for unemployment