Beverly Hills, 90210 alum and Riverdale star Luke Perry has died, according to the actor's publicist. He was 52. 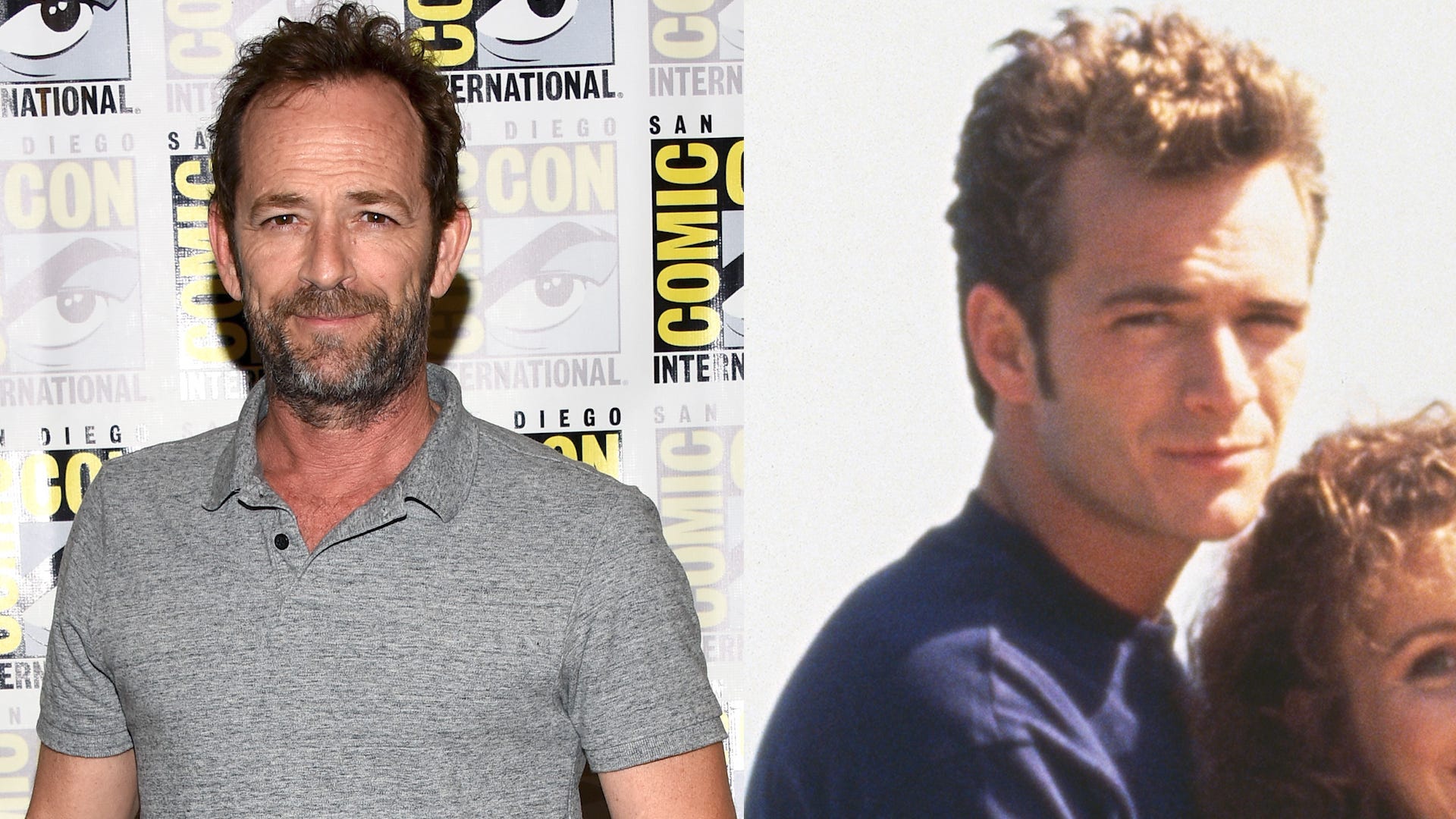 Perry passed away Monday morning at St. Joseph's Hospital in Burbank, TMZ reported, after suffering a stroke last Wednesday, when he was rushed to the hospital from his Sherman Oaks homes.

Born and raised in rural Fredericktown, Ohio, Perry was tapped for heartthrob status along with Jason Priestley on ``Beverly Hills 90210,'' which ran from 1990 to 2000.

He currently had been starring in the CW hit Riverdale as Archie Andrews' dad Fred Andrews.

Perry has had roles in a handful of films, including The Fifth Element, 8 Seconds and American Strays. He appeared in HBO's prison drama Oz and voiced cartoons like The Incredible Hulk and Mortal Kombat. In recent years he starred in the series Ties That Bind and Body of Proof.