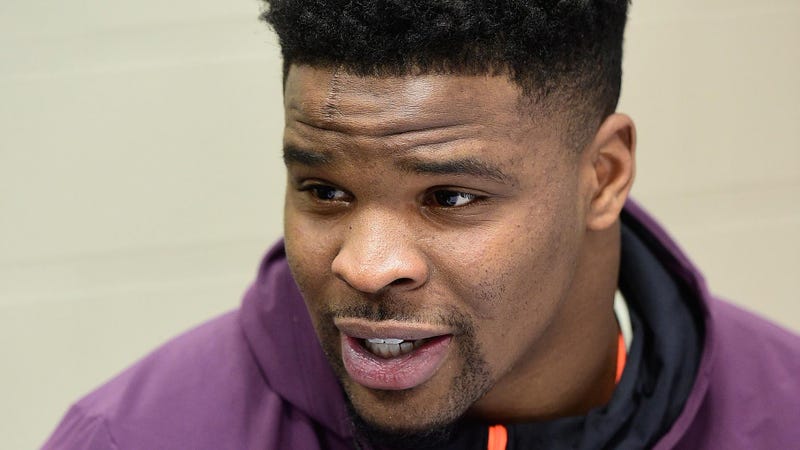 Arkansas linebacker Dre Greenlaw was selected in the fifth round of the NFL Draft last Saturday by the San Francisco 49ers.

The moment prompted Gerry Dales to share a powerful story on social media of how Greenlaw once rescued his daughter from a terrifying situation.

Dre Greenlaw was drafted in the 5th round by the SF 49ers. I want to tell you a little story about him.

My daughter went to a college party when she was freshman. She knew very few people at the party, and also didn't have a ton of experience drinking.

Someone slipped something into her drink when she wasn't paying attention.

Dre was also a freshman. And he knew my daughter from high school. And he did *not* know the guy who was all over her.

And when that guy tried to steer my daughter out the front door, he stopped the guy and said "she's not going anywhere."

He was a starter on the Razorbacks. His place was not secure. He was underage and at a kegger. He wasn't drinking, but if there was a fight he was risking getting thrown off the team. In some ways, he was risking everything.

Greenlaw chimed in to confirm the account and downplay his good deed:

The father went on to conclude:

I didn't ever tell this story, because maybe someone would say "oh, he shouldn't have been at that party." Maybe not. But he had my daughter's back, and for that I will always owe him.

So, do me a favor. Root for Dre. He's a good kid with a good heart.