Blake Shelton's hit song "God's Country" is in the process of being adapted into a TV show for NBC, according to Deadline.

The show's plot will reportedly center around a Midwestern farming family dealing with the death of the patriarch in a suspicious car accident, after which his children learn a life-altering secret. 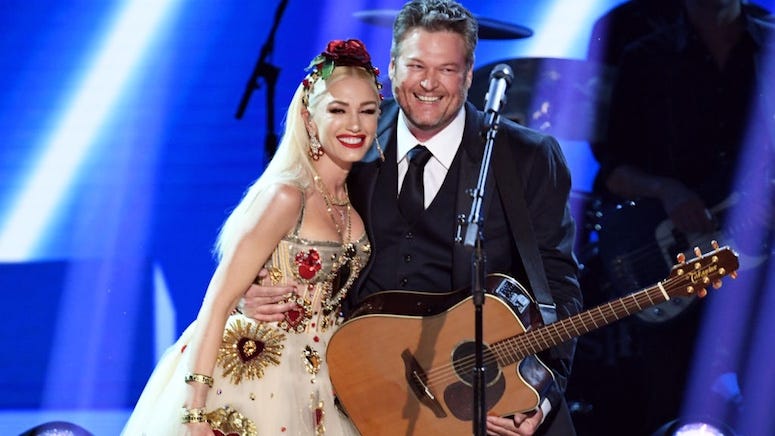 Gwen Stefani and Blake Shelton's quarantine has been filled with bread, flowers, and magic

Blake is slated to executive-produce the show along with writer and producer Gary Scott Thompson and Narvel Blackstock, whose son, Brandon Blackstock, is Blake's manager.

Gary is known for his screenwriting work on The Fast and the Furious and as the creator, writer, director and producer of the former NBC dramedy, Las Vegas.

"God's Country" became a massive hit for Blake following its 2019 release, reaching #1 on the country charts. and is certified three times Platinum by the RIAA. It was named Single of the Year at both the 2019 CMA Awards and 2020 ACM Awards.