In a new interview with Kerrang!, frontman Dave Grohl declares that the upcoming album, the follow-up to 2017's Concrete and Gold, is "unlike anything we've ever done." 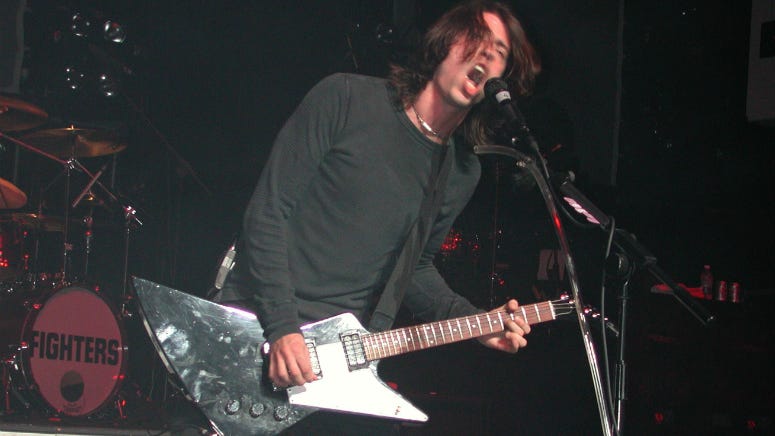 Grohl and the Foos will have plenty of opportunities to jump on the stage starting in April on their upcoming Van Tour, during which the band will be revisiting stops that they played on their debut tour in 1995.

The Foos will also be hosting the stacked D.C. Jam festival in Washington, D.C. on July 4 to celebrate the 25th anniversary of their first album.