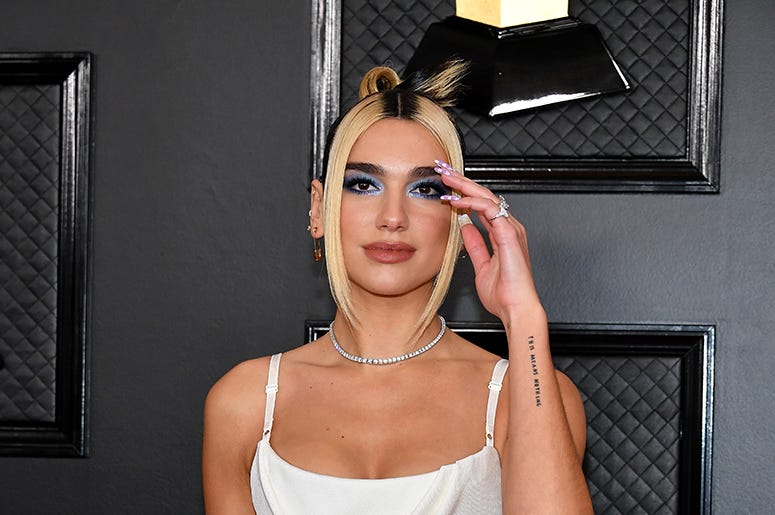 It's been nearly two years since trolls harassed Dua Lipa after a video of her dance moves went viral. Now, the "Don't Start Now" singer is opening up about how the bullying affected her mental health.

In a recent interview with Attitude, the British singer admitted that the criticism came at a time when she was already questioning her value as a music artist. 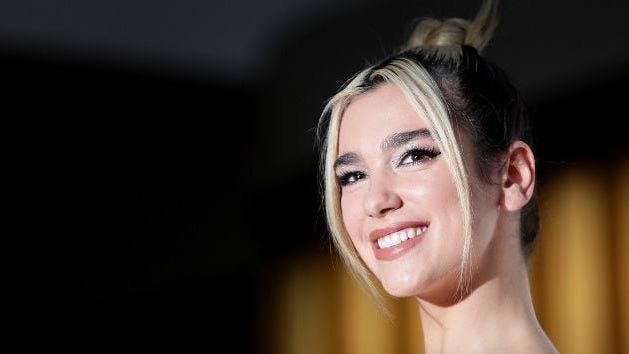 Dua Lipa, the album, went on to win the young singer her first two GRAMMY Awards, but even then, Lipa says "some people were like, 'Well, she doesn’t deserve it.'"

Then the clip of her dancing went viral and sparked a mean-spirited meme.  "They’re like, 'Ah well, she has no stage presence' – but they’d never been to one of my shows," the 25-year-old described.

"For a short period of time, it messed with my mental health," Lipa continued, adding that it began affecting her at concerts. "I’d go on stage and if somebody was filming me, in my head, I wasn’t, like, 'Oh, they’re filming me because they want to keep it.' I was like, 'They’re going to film it so they can laugh at me or something.'"

In the end, the "Levitating" singer says the bullying helped her grow thicker skin and that she's "grateful" for the experience because, "I became so much stronger. I became so much more confident."

"People make mistakes," she continued. "I think there is so much judgement and meanness… cancel culture is so dangerous and toxic." 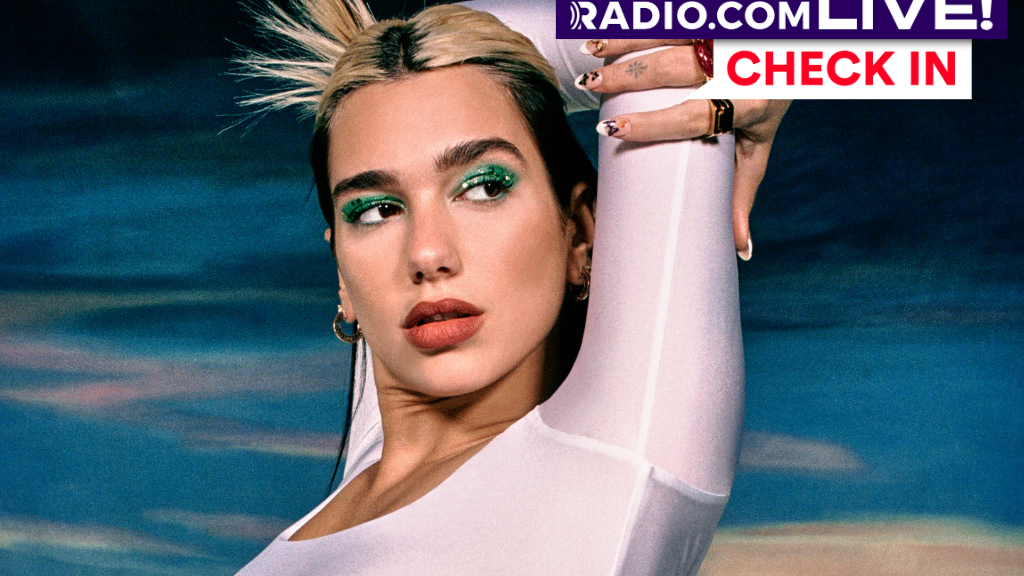