While many would probably characterize 2020 as "garbage," 2021 will feature new music from the band Garbage.

As frontwoman Shirley Manson tells Rolling Stone, the "#1 Crush" rockers are planning to release their seventh studio effort next year. 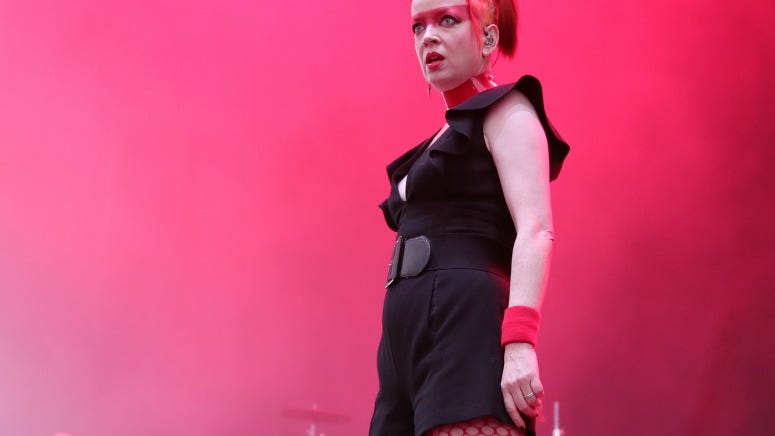 On Tour: Garbage Singer Shirley Manson On Success And The State Of Nonconforming Women

"We have a new record being mixed as we speak that's going to come out next year," Manson says. "We've got three more songs to go and then we're done. And then we'll concentrate on the artwork and start planning for next year."

Elsewhere in the interview, Manson talks about her podcast The Jump, the second season of which just premiered this week.