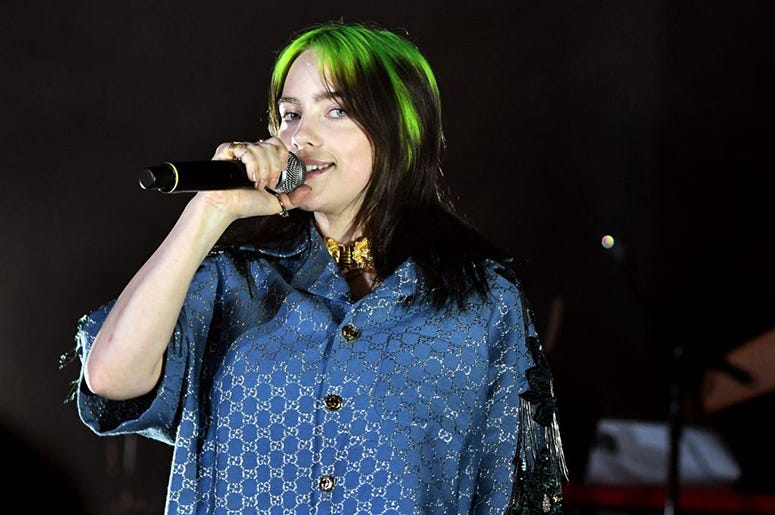 Harry Styles and Billie Eilish are set to appear in a new miniseries for designer fashion brand Gucci.

The seven-part series, called Ouverture of Something that Never Ended, was co-directed by Gucci’s creative director Alessandro Michele and filmmaker Gus Van Sant. It’ll debut during the virtual GucciFest, which takes place from November 16-22.

The series was shot in Rome and features actress Silvia Calderoni as she encounters international stars, including Harry and Billie. Of course, everyone will be modeling the latest Gucci collection.

Harry and Billie have been avid Gucci-wearers for a while now. Harry has starred in ad campaigns for the brand, wore Gucci to the Met Gala and even collaborated with the brand on some Fine Line merch. Billie has famously worn Gucci on many red carpets, including a head-to-toe Gucci ensemble at the GRAMMYs earlier this year.