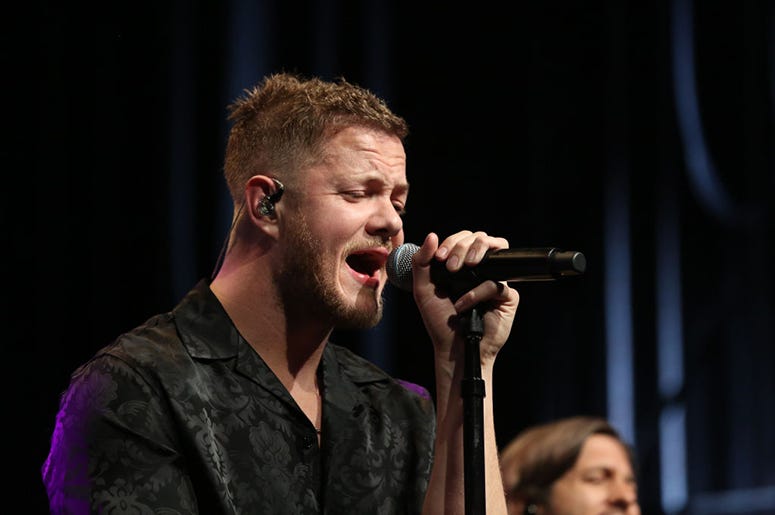 Imagine Dragons frontman Dan Reynolds has deleted all of his tweets after opening up about his experience with drug use.

In a series of messages published Sunday night, as seen by ABC Audio, Reynolds presented a hypothetical rock star quote reading, "I did heroine -- celebrate my darkness," which he characterized as "So. Damn. Sad."

"[I] lost my best friend to hard drugs," Reynolds wrote. "It isn't rock n roll. It. Is. Sadness. Don't indulge that false promise. It doesn't give u edge. It gives you addiction. It hurts your family."

He added, "I say this as someone who has used."

Reynolds went on to write, "Using is selfishness."

Please don't forget that addiction is not a choice. It's a disease, just as ankylosing spondylitis is.

A number of fans took issue with that last comment, criticizing Reynolds for characterizing addiction as a choice rather than a disease. In another batch of tweets published Monday afternoon, Reynolds acknowledged that "in a moment of grief I may express myself imperfectly."

addiction is a disease tho don’t forget

"I try to be responsible while also being honest," he wrote. "I recognize addiction as a disease. It’s my bloodline. I do not shame u I AM u."

"To those who are suffering from addiction currently: I love you. I am you. You aren't selfish. We will fight together," he added. "I was merely expressing that addiction itself is selfish and hurts others."

In the last post ABC Audio saw before Reynolds deleted his tweets, he apologized to those who were "hurt/triggered [by] me wording it incorrectly."

"You are not selfish or broken," he wrote. "Find community here. Together we are stronger."

While all of his tweets are gone, Reynolds' account still remains active. His page now simply reads, "@DanReynolds hasn't tweeted."