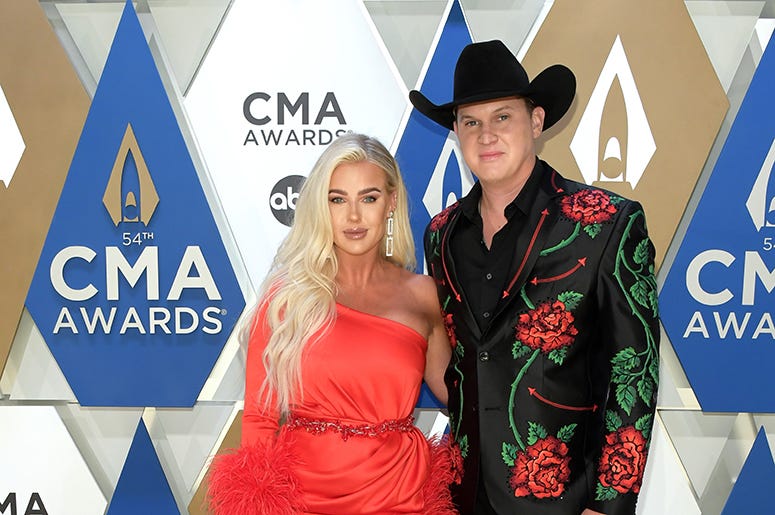 More than a year since Jon Pardi proposed to longtime girlfriend Summer Duncan during his concert at the Ryman Auditorium in October of 2019, he now has a date at the altar this weekend.

Originally set to tie the knot in Montana in May before the pandemic intervened, the couple will now say their vows at a much smaller gathering.

"Gonna get married! Finally gettin' it over with!" Jon jokes. "We're excited for it. It looks like the weather is gonna be great and I'm excited to see some close family."

"It's a very small wedding, you know," he tells ABC Audio, "from 300 down to around 50. That's a big difference. But the show must go on, and we're gonna get married and everybody's gonna be safe. So, yeah, we're looking forward to."

If you've watched Jon's Pardi Time series on YouTube, you know the two seem to have a lot of fun together. Jon says they've only grown closer during the strange year that's been 2020. 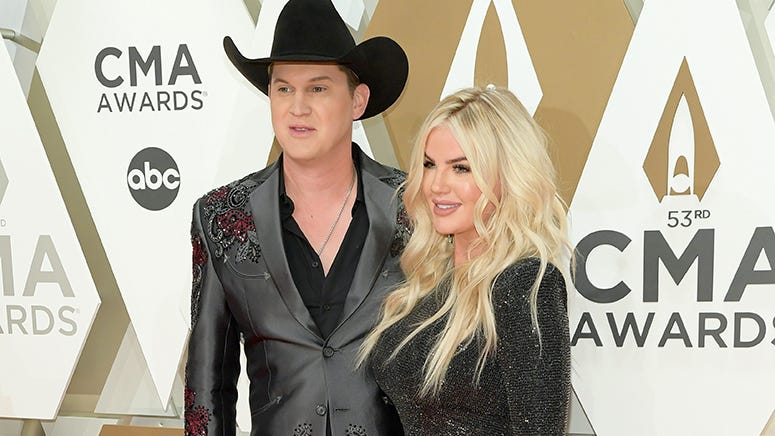 Jon Pardi reveals his top relationship remedy for couples under quarantine, looks ahead to wedding this month

"There's a lot of fun, a lot of fun -- sometimes too much fun!" Jon smiles. "But, no, we have a great relationship and especially this year, you know, it's stood the test of time."

WATCH MORE: Backstage at the 2020 CMAs with Jon Pardi and Rob + Holly

"And everybody's going through it," he continues, "and it's hard on a relationship with 2020, and just the stress of [things] just [being] confusing at times. And you never know what's gonna happen. And it's just been a whirlwind of feelings and we've kind of helped each other through it."

"So [we're] looking good for the whole staying together thing!" he adds.