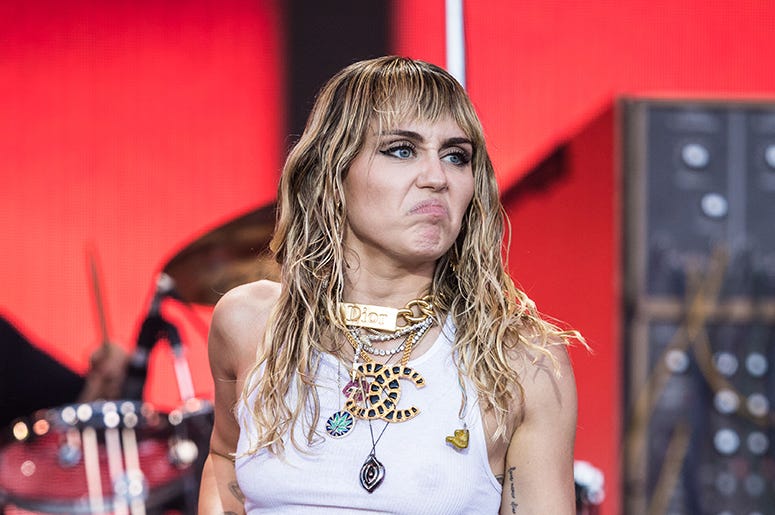 Jett is featured on the 12-track collection on a song called "Bad Karma," while Idol appears on a tune titled "Night Crawling." 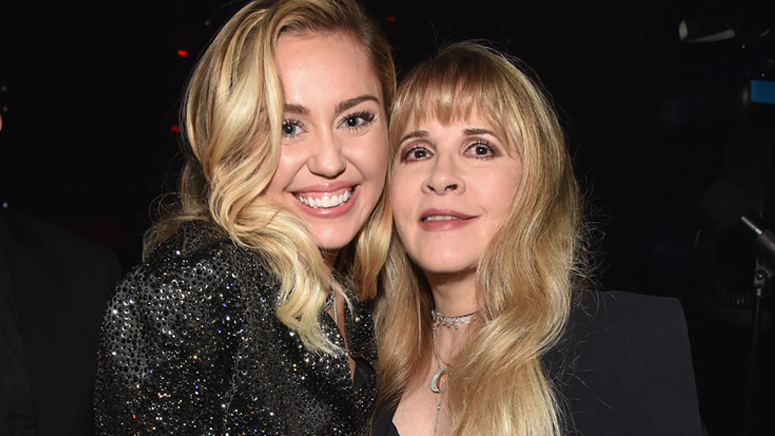 Plastic Hearts, which is due out November 27, also includes Cyrus' recent top-20 hit, "Midnight Sky," which samples Nicks' classic 1981 song "Edge of Seventeen." "Edge of Midnight," which was released last week, is a mash-up of "Midnight Sky" and "Edge of Seventeen" that also will be featured as a bonus track on the new album.

You can pre-order Plastic Hearts now.